Israel’s Defense Ministry recently narrowed the list of countries to which cyber weapons can be exported, according to the anti-government portal. the word folk. This means that cyber weapons can now be sold to 37 countries instead of 102. It is not yet known whether this decision will be applied retroactively, that is, whether NSO, the manufacturer of Pegasus, has already terminated its contracts with Hungary and Poland, as discussed in previous press reports. The controversial spyware should only be used against terrorists and organized crime, but it is also said to be used against politicians in many countries.

As we have reported, Hungarian journalists and businessmen, among others, are said to have been bugged by the Israeli internet company NSO with its “Pegasus” spyware, capable of penetrating smartphones. This has the investigation portal Direkt36.hu exposed in the summer. The research was conducted by the French research organization Forbidden Stories and the human rights organization Amnesty International.

The Polish newspaper Gazeta Wyborcza now reports that the purchase of the “Pegasus” program could have been arranged in Budapest by the Polish minister responsible for it in 2017. Even the Poles still have no evidence of who specifically ordered the surveillance of a prominent opposition politician and lawyer Tusk and the attorney general who spoke out against political interference in the judiciary monitored him in 2019. But the Israeli spyware is also said to have been installed on their phones.

According to newspaper reports, the Polish government could have purchased the Israeli Pegasus spyware program for 5.4 million euros. Quoted from the Polish daily Gazeta Wyborcza uractive Reports that the government obtained the spyware illegally using funds from the Justice Fund. (The Judicial Fund collects fines imposed by Polish courts, which are used to help victims of crimes and prevent further crimes.)

See also  Fire: Fires in Canada: What do you look like, Mr. O'Connor, when you have lost everything?

The Polish government did not want to confirm or deny whether it had ordered the wiretapping or had purchased the spyware. However, a spokesman for the Polish security authority, Stanislaw Zarin, said that the government does not wiretaps anyone illegally, does not obtain court orders in justified cases and does not have a political motive for surveillance.

The Hungarian opposition newspaper Nepsava drew attention to the fact that the Polish arguments are very similar to those made by the Hungarian government after it was reported in Hungary that Pegasus could be used against hundreds of people. The Hungarian government initially neither confirmed nor denied the allegations, merely saying that everything is happening legally in Hungary. According to experts, the relevant law can be interpreted very broadly. 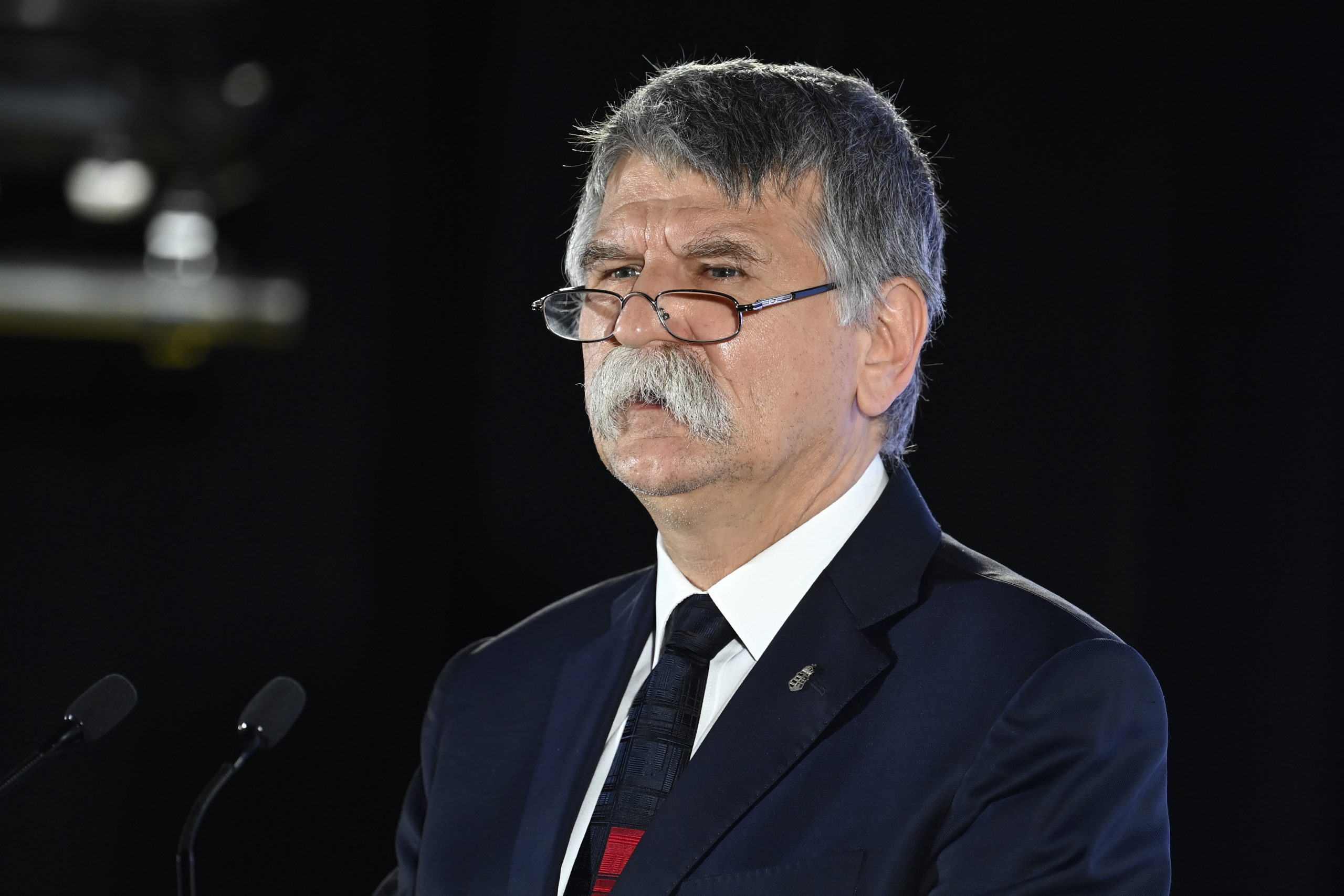 In response to the letter, the opposition parties called on Kufir for his immediate resignation, but the speaker of parliament and the ruling party have not yet commented on the matter.

It was not until November 4th, that MP Fidesz Lagos Kousa admitted that the government had actually purchased the Pegasus programme. Kosa also noted that the Hungarian authorities used several similar tools. Justice Minister Judith Varga had previously said she had delegated approval of the secret surveillance to her deputy, Secretary of State Pal Wollner.

Subsequently, the prosecutor accused Wollner of bribery. The accused politician has resigned from his government position but not from his parliamentary seat and can now defend himself freely.

The only known episode of the Pegasus scandal It may be the alleged decision that Israel will stop selling cybersecurity equipment to different countries. Even the export of Pegasus has always required the approval of the Israeli government. The list of countries to which Israeli companies are allowed to sell cybersecurity equipment has been reduced from 102 to 37, and Hungary is no longer on the list.