British sprinter Chigendo Ujah, who won the silver medal in the 4x100m relay at the Tokyo Olympics, is suspected of doping and therefore has been temporarily banned. This was announced by the Independent Integrity Commission of the World Association of Athletics Federations (AIU) on Thursday.

Uga is one of four athletes who tested positive for a banned substance at games and were named by the AIU on Thursday. According to the AIU, Ujah tested positive for two androgen receptor binding substances (SARMS), which are similar in effect to anabolic and androgenic steroids.

If the B sample confirms the result, not only will the 27-year-old Olympic silver medalist be drawn, but also teammates Nathaniel Mitchell Blake, Richard Kelly and Zarnell Hughes. In the event of subsequent disqualification, Canada will move to silver and China will take the bronze. 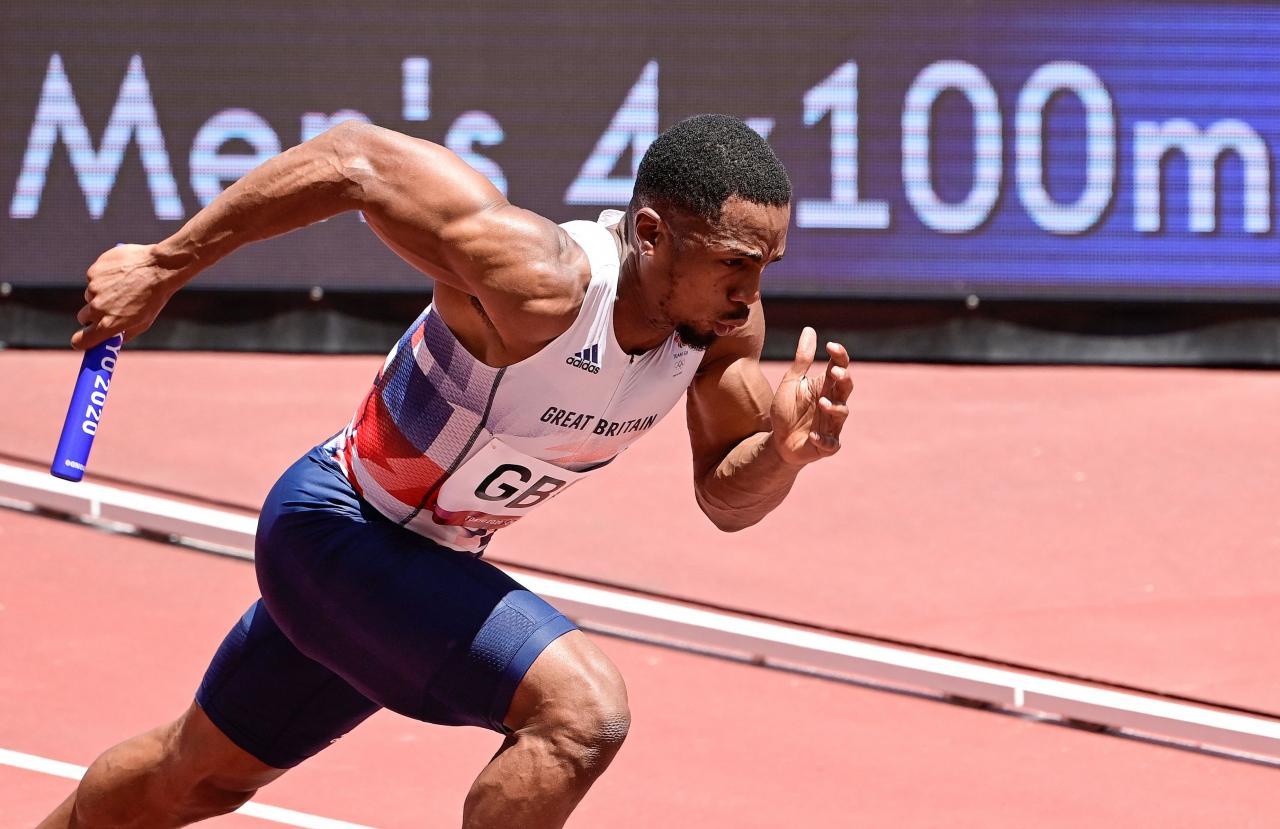