The Hungarian women’s saber team won the gold medal in the women’s team or individual saber category for the first time at the World Fencing Championships in Cairo.

On Saturday morning, the Hungarian team of Sukar Katinga Battai, Renata Katona, Lisa Bustai and Luca Sachs first defeated the Italians 45-43, and then the Hungarians won 45-31 in an even tougher semi-final against Spain. In the final they won against France with a score of 45:40. 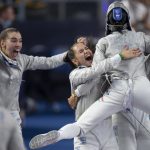 Renata Katona (left), Luca Sachs (center) and Lisa Bustai (back) celebrate their team victory against Spain in the semifinals of the women’s team event at the World Fencing Championships on July 23, 2022 in Cairo. (Photo: Mohammed Hosam/MDI/EPA) 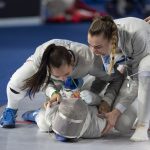 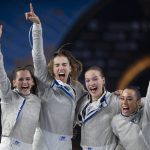 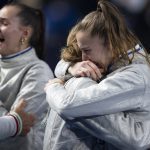 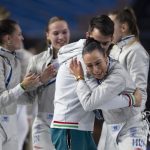 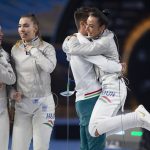 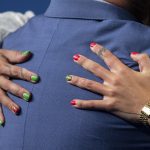 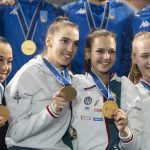 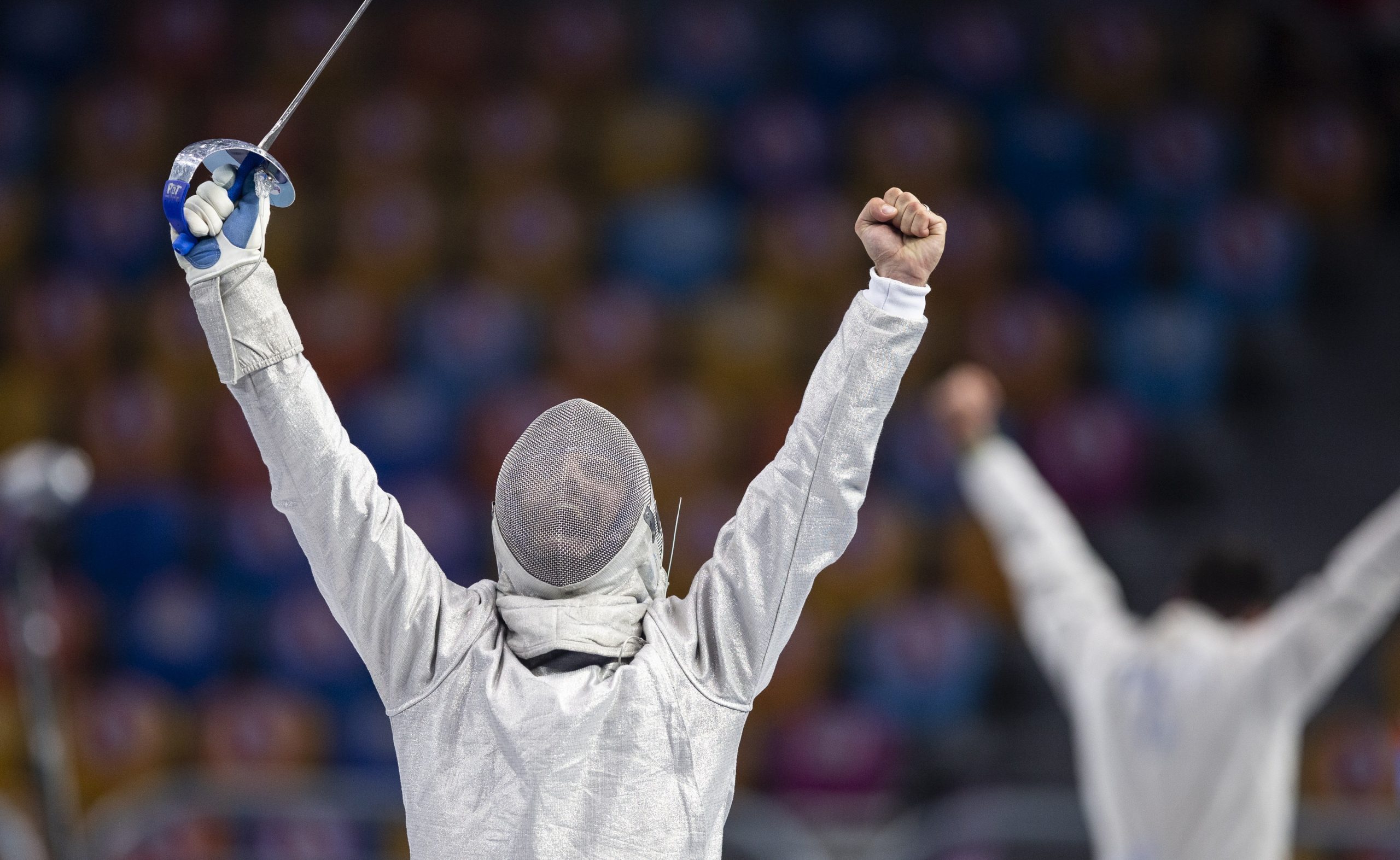 World Championships in individual and team events have been held in women’s fencing only since 1999.