Scotland’s First Minister Nicola Sturgeon stressed on Wednesday that she would press for another referendum on Scottish independence if her party was re-elected to power in the upcoming elections.

Sturgeon survived in a vote of no confidence this week after being criticized for how her government handled harassment complaints against her predecessor.

After being acquitted of a possible violation of so-called “ministerial law”, Sturgeon will now lead her Scottish National Party (SNP) as planned in the general election on May 6.

Sturgeon, who has been in power since 2014, said yesterday that the elections were an “opportunity” to get people to vote on the government’s balance sheet. According to election forecasts, the SNP should be able to secure the majority again – thus supporting its push for another vote on independence.

The Scottish people had already voted against independence in 2014. However, the Scottish Patriotic Party argues that the UK’s exit from the European Union – which most Scots have opposed – has changed the political situation dramatically.

The party has already submitted plans this week to hold a referendum before the end of 2023.

However, there would be strong opposition from the UK government in London to grant permission for such a vote. Prime Minister Boris Johnson has repeatedly ruled out another referendum, describing the 2014 edition as a “one-off issue within a generation.”

Speaking before a parliamentary committee in London on Wednesday, he said again that “of course he will see results [der Parlamentswahlen] Respect, “but any other referendum would be” divisive and toxic. “

According to recent polls, the Scottish population is roughly split 50:50 on whether to remain part of the United Kingdom or become a separate country. 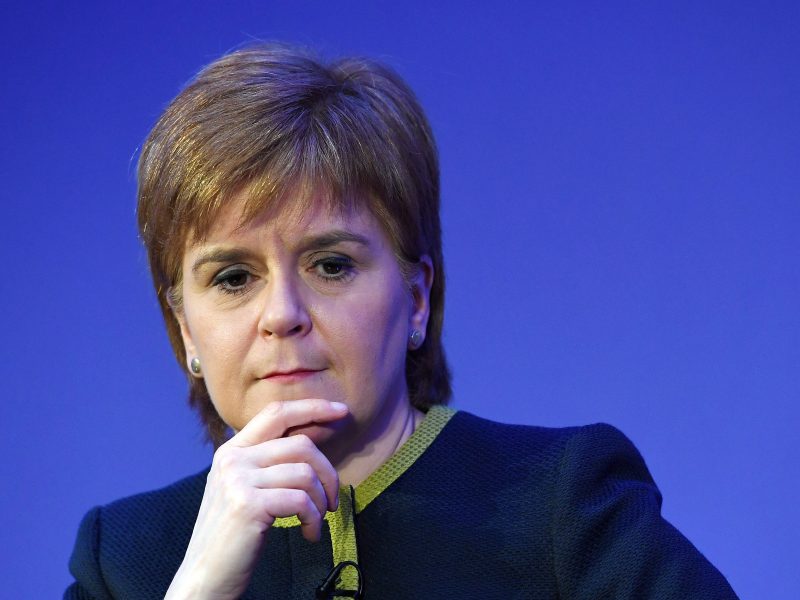 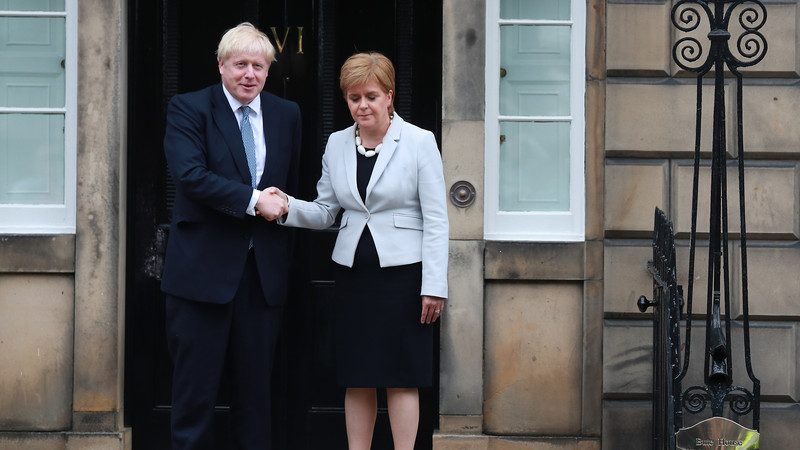 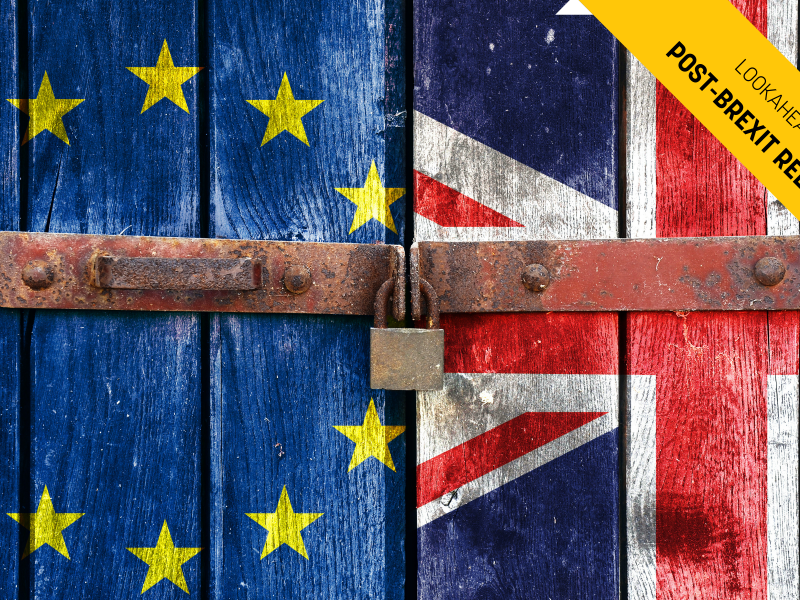 Post-Brexit 2021: The End and the Beginning

Collective sigh of Christmas Eve in Brussels and London: The two sides managed to agree on a trade deal after Brexit at the last minute. This marks an end and a beginning at the same time.