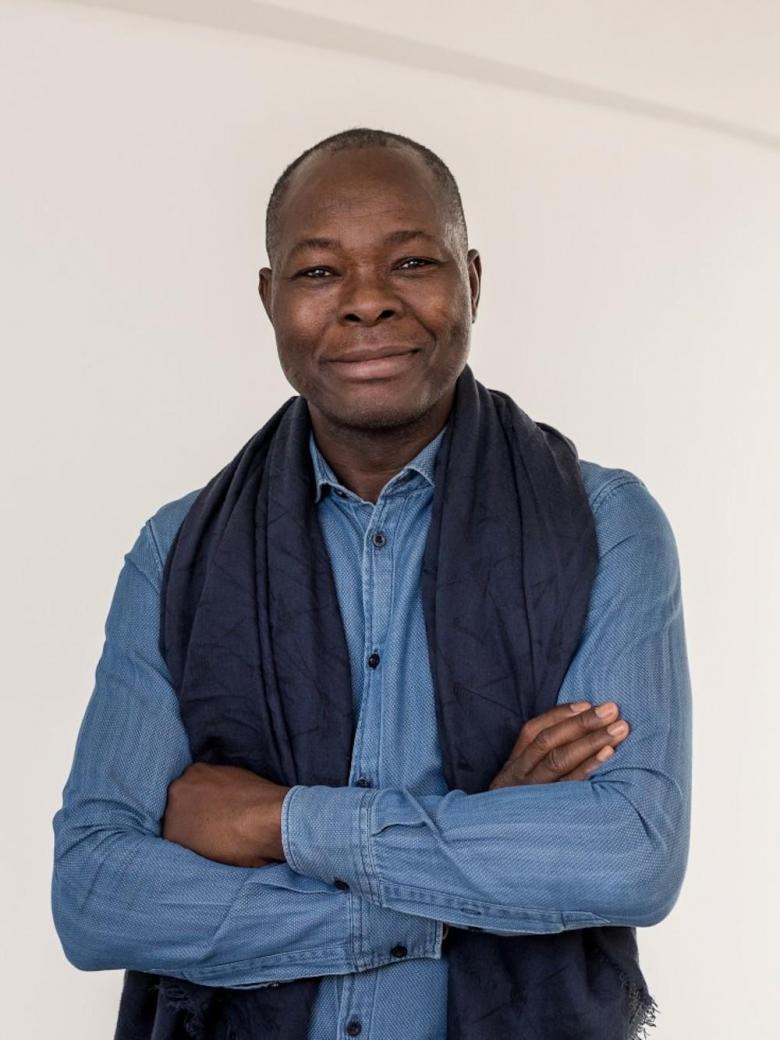 The architect from Burkina Faso got another award – and rightfully so. The Jefferson Medal places it among the best in our specialty.

Francis Kerry is one of the few African architects who made it despite all the hurdles and difficulties in the West: Growing up in Burkina Faso, he came to Germany thanks to a scholarship, where he completed an apprenticeship as a carpenter and graduated from high school. He studied architecture at TU Berlin, and today he calls the German capital with appreciation his intellectual home. The positive and cheerful architect quickly showed himself as extraordinarily talented and committed: even before graduation, he was awarded the Aga Khan Award for Architecture critical to designing and building an elementary school in his village of Gando – breakthrough! To this day, the project remains unparalleled for its architectural and social stance: he designed the building, raised funds and finally executed the project with the villagers.

In 2005, Kerry set up his own office, which now operates out of Berlin and Burkina Faso. In addition to his practical work, he began teaching – for example in Switzerland at the Accademia di Architettura in Mendrisio, but also at the Technical University of Munich, the Graduate School of Design at Harvard and at Yale University. He has received many awards for his work, for example the International Lafarge Holcim Prize (2012) and the Swiss Architecture Prize (2010). His projects have also been shown in various exhibitions, for example repeatedly in the Museum of Architecture of the Technical University of Munich or in the Venice Biennale of Architecture. Despite his international success, Kerry has not forgotten his roots and works primarily on socially and environmentally sustainable buildings in developing countries. He treated local building materials such as clay and local conditions creatively. With his new studio in Gando, he would like to stimulate an exchange between Central Europe and his African homeland. For example, students from the Technical University of Munich work there with locals, with local craftsmen and designers.

Thomas Jefferson believed that everyone should make a contribution proportional to the endowment of nature and wealth. Francis Kerry, this year’s Architecture Medalist, embodies the spirit of this charge through his dedicated and decisive work. While we are disappointed that we cannot give this honor to him personally, we are inspired by his creativity and commitment to the public good and we hope to welcome him to Charlottesville in the future. ”

So now the Jeffersonian Foundation of America and the University of Virginia honor Francis Kerry. The The Jefferson Medal has been awarded since 1966There are many distinguished names among award winners – in recent years, for example, Marion Weiss and Michael Manfredi, Kazuyo Sejima, Ryue Nishizawa, David Adjaye, Yvonne Farrell, Shelly McNamara, Cecil Balmond, Herman Hertzberger, Toyo Ito, Laurie Olin, and Rafael Moneo. Given the still very tense epidemiological situation in the United States, the awards ceremony will be held as an online event – as in the first year of the pandemic.