The exchange of verbal blows between British and European Union officials continues ahead of an important meeting on the Northern Ireland Protocol: Brexit Secretary David Frost will receive European Commission Vice President Maros Shevsowicz in London on Wednesday (9 June).

The meeting will discuss progress made after two months of technical discussions on the “Simplifying the Work of the Northern Ireland Protocol”.

Frost had earlier admitted that the UK government had “underestimated the impact of the protocol on trade in Northern Ireland”. That is why he has repeatedly called on the European Commission to continue negotiating and making concessions.

Gavin Barwell, former Prime Minister Theresa May’s chief of staff, who originally negotiated the protocol, said on Monday he was “fairly sure” the current government was in fact not as surprised as it is. In London they knew very well that ‘the deal was bad’. Barwell said Prime Minister Boris Johnson’s leadership agreed with him, in order to achieve the overarching goal of ending Brexit – “with the intent of later evading the Northern Ireland Protocol”.

Meanwhile, the dispute is also raising a frown outside Europe: US President Joe Biden will likely also express concerns about the conflict’s impact on the Northern Ireland peace process at the G7 summit, which Johnson will host at the end of this. a week.

The Northern Ireland Protocol was negotiated and agreed upon by Frost himself, as the UK’s chief negotiator at the time, in the Brexit talks with Brussels. The differences came to the fore later – during talks about the UK’s formal withdrawal agreement from the European Union in January 2020 and the Trade and Cooperation Agreement that entered into force earlier this year.

In February, Boris Johnson’s administration called for negotiations on the protocol to be resumed. British companies complained mainly about bureaucratic requirements to deliver goods to Northern Ireland.

In March, the government unilaterally extended the so-called “grace period” for border controls on agricultural foodstuffs until October instead of implementing it as agreed with Brussels. This in turn has prompted the European Commission to take legal action against the UK, as the unilateral extension violates the terms of the EU Withdrawal Agreement. 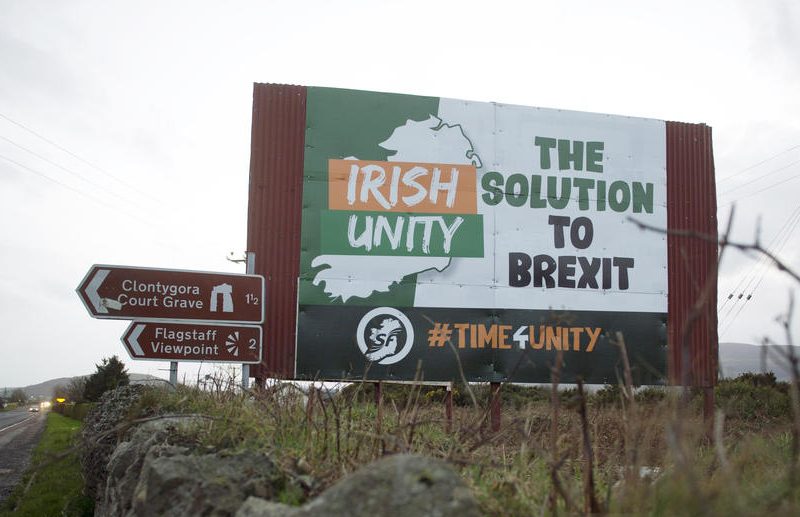 Since then, there have been talks between EU and UK agencies on how to resolve issues related to the implementation of the protocol.

But there is hardly any progress. “The EU has been very patient, but that patience will soon run out,” a commission official warned on Monday. So far, the UK has not implemented the commitments it made in December. The biggest question we face here is: How can you trust a partner under these circumstances?

British officials, for their part, complain that the EU Commission is too “stubborn” in its interpretation of the Northern Ireland Protocol – especially in light of the upheaval the protocol has caused businesses and the political situation in Belfast. However, there was no written response from Brussels to making British suggestions for improvement.

Last week, Frost also stressed that the UK had offered an “equivalent” deal. A new trading system must be introduced to reduce customs controls. The Johnson administration generally wants to recognize UK domestic standards as being equivalent to EU standards. On the other hand, it categorically rejects any further harmonization of British standards with EU standards for food and agricultural products.

On the other hand, British officials have already indicated that they do not intend to exit the talks and take more unilateral measures. However, there was one last caveat: the UK government will continue to “consider all available options”. 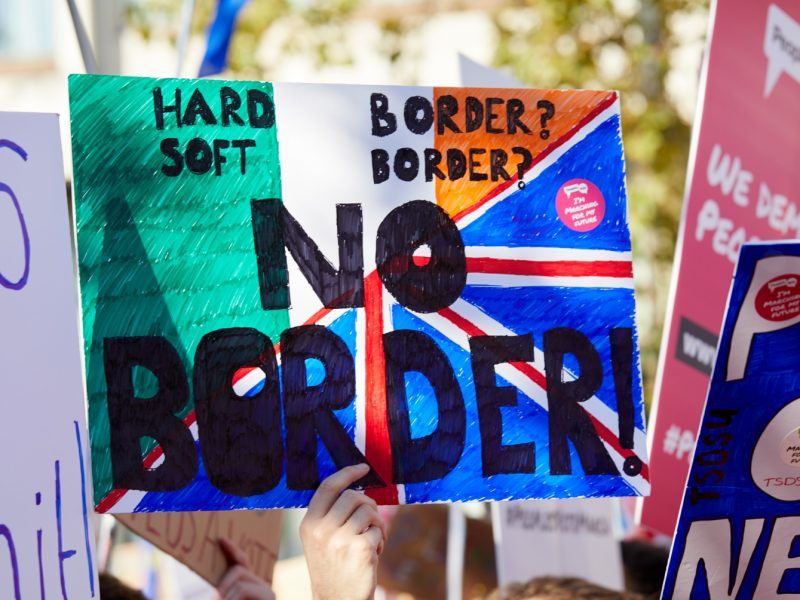 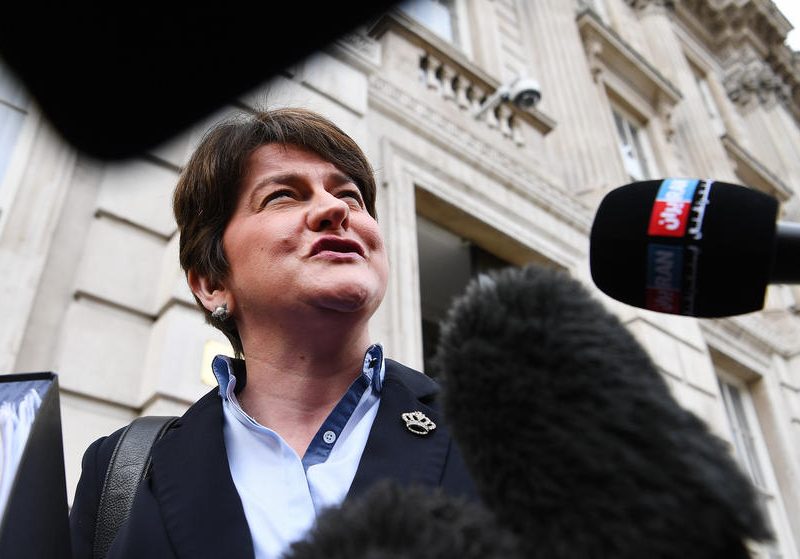 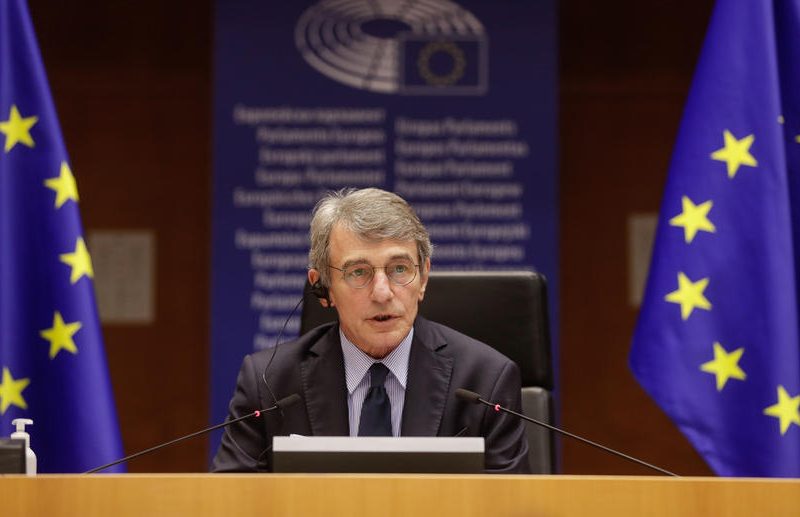 European Commission President Ursula von der Leyen welcomed the vote. She said on Twitter that the agreement was “the foundation of a strong and close partnership with the UK”. Meanwhile, Great Britain called for the agreement to be “honestly” implemented.