Jannik Sinner was in Montreal a few days ago. But he still has to wait for his opening match. Now he knows his first opponent at least once.

The 20-year-old, number 7 in the Masters 1000 in Canada, bid farewell in the first round. It was clear to Sinner for a few days: in the second round he was going to meet the winner of the duel between Adrian Mannarino (ATP 70) and Arthur Rinderknech (67). The match between the French was supposed to take place on Monday evening (CEST), but had to be postponed due to the constant rain.

After a day, the standoff can take place – although the rain is interrupted briefly. Mannarino won in sets 6:3 and 6:3 against Ridderknech. By the way, Sinner once played against the 34-year-old Mannarino – and won. It was in the semi-finals at Sofia 2020, when Sener then won his first ATP title. At that time it was also played on hard ground. 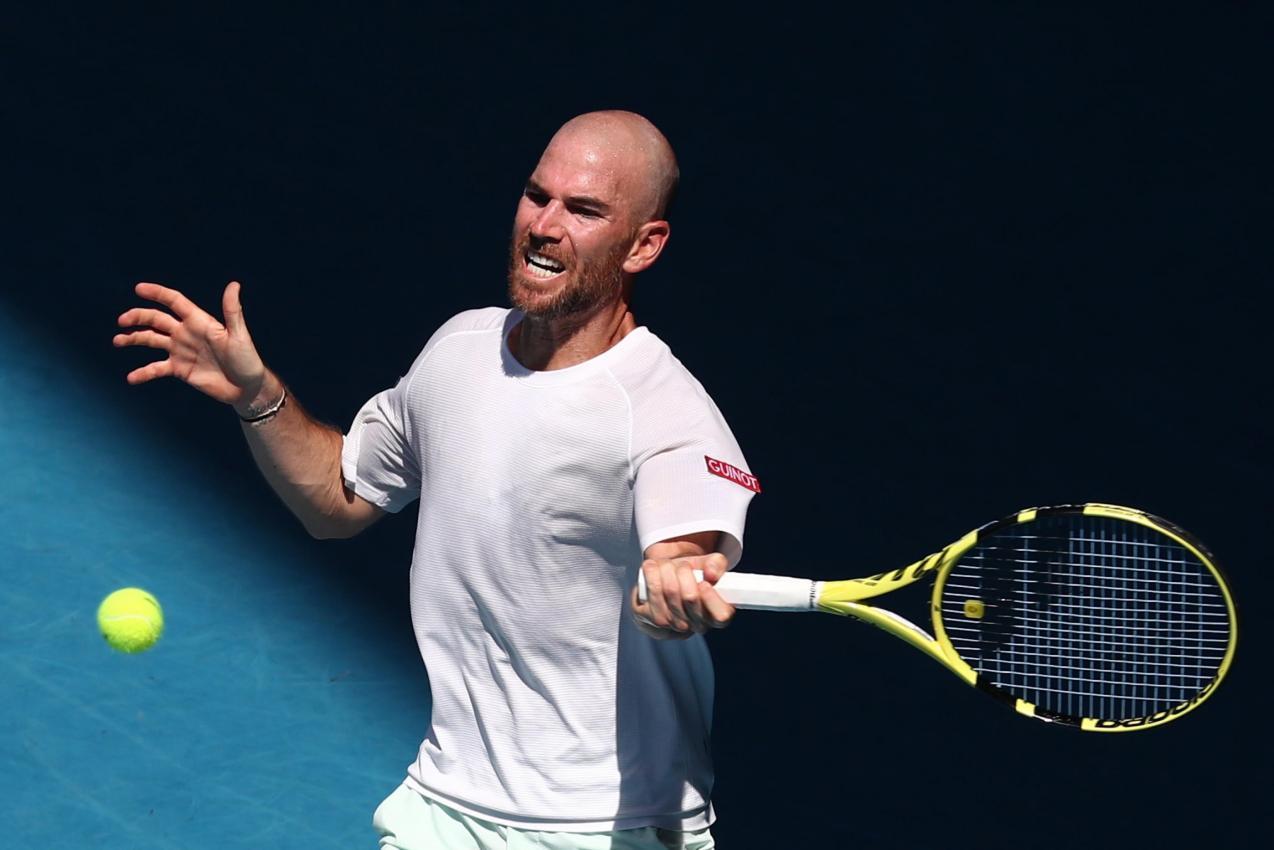 The match will take place between Sinner and Mannarino on Wednesday evening (CEST). If Sener advances, he could meet Spaniard Pablo Carreno Busta in the next round, who surprisingly eliminated Matteo Berrettini 6:3 and 6:2 on Tuesday. But Fabio Fognini is also a potential opponent of sin.

Sener is also in doubles action in Montreal. Along with local Canadian champion Pospisil, French duo Benjamin Ponzi/Gael Monfils face off in the first round. The match is scheduled for Wednesday (5pm CEST).