Every tenth Swiss women lived abroad in 2020. Their share increased by 0.7 per cent compared to the previous year, less than in previous years. Roughly two-thirds of the 776,300 preferred Europe, nearly half of them France.

Under the palm trees: Immigrants Debbie and Ernst Bamberger lived in New Zealand for four and a half years, specifically at Wairua Lodge on the Coromandel Peninsula.Photo: Ernst Bomberger

The share of retirees living abroad grew the most, at 2.8 percent, the Federal Statistical Office (FSO) announced Tuesday. The number of Swiss abroad in Asia – a continent traditionally popular with retirement homes – has fallen by one percent. In Africa (minus 2.9 percent) and America (minus 0.2 percent) there were also fewer Swiss residents last year compared to the previous year.

The vast majority of Swiss abroad – 490,800, or 63 percent – were living in Europe in 2020. At 200,900, or about a quarter, France and its overseas territories have chosen their place of residence. It was followed by Germany with around 100,000 inhabitants, Italy with around 50,000 well, the United Kingdom with around 40,000, and Spain with less than 25,000. The number of Swiss abroad increased in all these countries, and especially in Germany with an increase of 2.5 percent.

Slightly more than a third of Swiss abroad (285,500) have moved to another continent, preferably to America, where just a quarter of them have settled. The other continents follow Asia, Oceania and Africa, with a share of between seven and two percent. 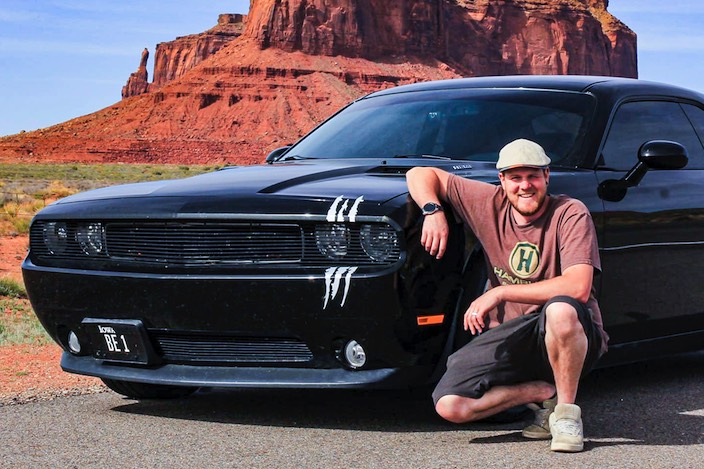 Luke Sommerhalder lives with his wife Lauren in America, specifically in Ankeny, Iowa, where he also works as a landscape gardener.Photo: Luke Somerhalder 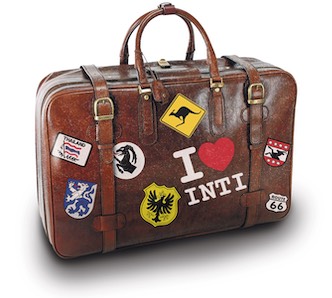 In fact, no place is as beautiful as in the Bernese Oberland. Yet locals still decide to relocate the center of their lives abroad – temporarily or forever. We are looking for exactly those people! Have you immigrated by yourself or do you know someone who comes from the region and lives in a foreign country near or far? Then sign up via 28z0000xozh2902kg020000sivu2902nzrogl26ivwzpgrlm32qfmtuizfavrgfmt14xs0200gzitvg290244yozmp0230ivwzpgrlm32qfmtuizfavrgfmt14xs2815z30 With us. We look forward to your post!