Among the top ten local news, China’s “artificial sun”, an improved version of Tokamak’s Advanced Experiment Superconducting (EAST), came first. The system reached a plasma temperature of 120 million degrees Celsius for 101 seconds, setting a new world record for nuclear fusion. The second place in the domestic ranking is the beginning of the era of long-term manned stays at the Chinese space station, and the successful landing on Mars by the Chinese Mars probe “Tianwen 1” took third place. 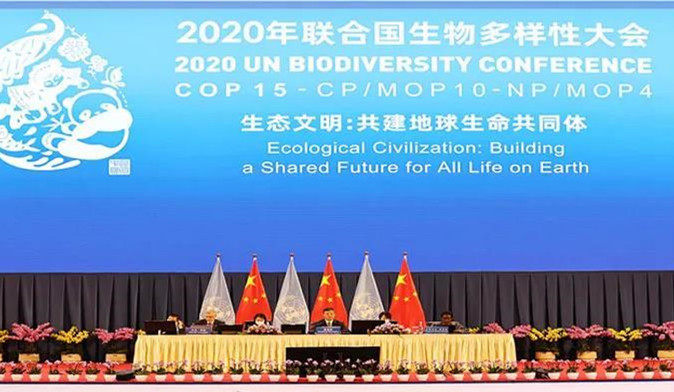 Ranked first among the top ten international news of science and technology is the publication of the “Kunming Declaration” during the first phase session of the 15th Conference of the Parties to the United Nations Convention on Biological Diversity. Second place goes to 3D protein structure prediction using the AlphaFold AI system. The publication of the most detailed 3D map of the universe to date ranks third.