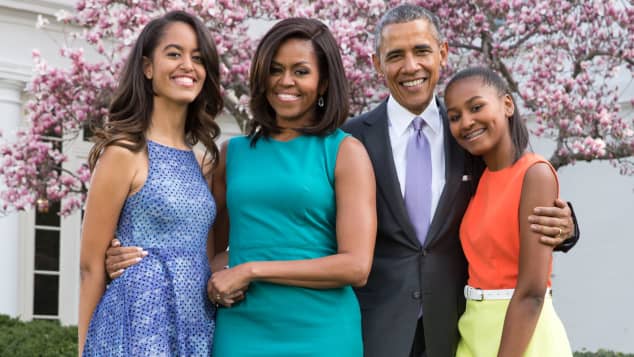 These women have done great things

Marie Curie (66), a Polish-French physicist, made a major contribution to science through her work on radioactivity. She was the first woman to win a Nobel Prize and the only one to receive the award twice.

Rosa Parks (92) was the first black woman in 1955 to refuse to allow a white man to take her place on the bus. She was an African American activist and leading civil rights advocate in the United States.

Margaret Thatcher (87) was the first woman to hold the office of Prime Minister of the United Kingdom from 1979 to 1990. Her discipline and tight control over her cabinet earned her the nickname “Iron Lady”.

In our video We show you more inspiring women. 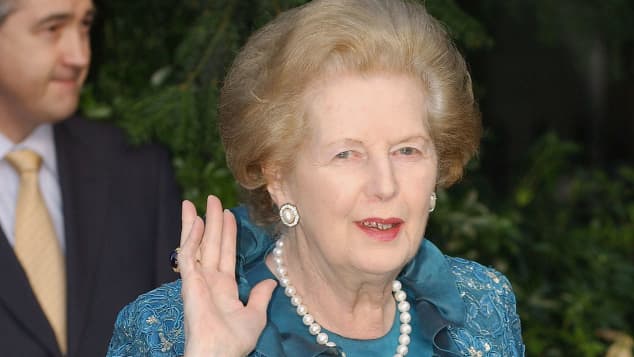 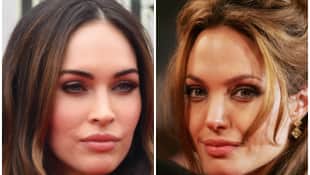 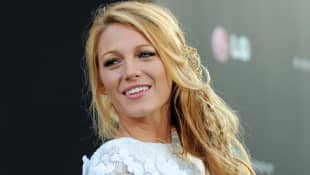