Genetic analysis showed that lung cancer tumors in non-smokers arise from the accumulation of genetic mutations. These can also occur in people who have no history of smoking through natural processes in the body. The new study is the result of the collaboration of an international research team. In addition, the results appear three for the first time Molecular subtypes of cancer For people who have never smoked.

How can people get lung cancer as a non-smoker

According to the study authors, environmental factors such as secondhand smoke, radon, air pollution, asbestos or previous lung disease could also explain some cases of lung cancer. However, scientists still do not know the exact causes of these cancers. The tumors examined in the study included 189 adenocarcinomas (the most common type of lung cancer), 36 adenocarcinomas, and seven other tumors of different types. There was also no curative intervention for their cancer in the patients. During the analysis, the researchers found that the formation of tumors in non-smokers showed mutations associated with damage from endogenous processes, that is, normal bodily processes. Nor did they find these biomarkers in 62 patients exposed to secondhand smoke. Genomic analyzes also revealed three new lung cancer subtypes in non-smokers, to which the researchers assigned musical names based on the number of genomic alterations in the tumors. 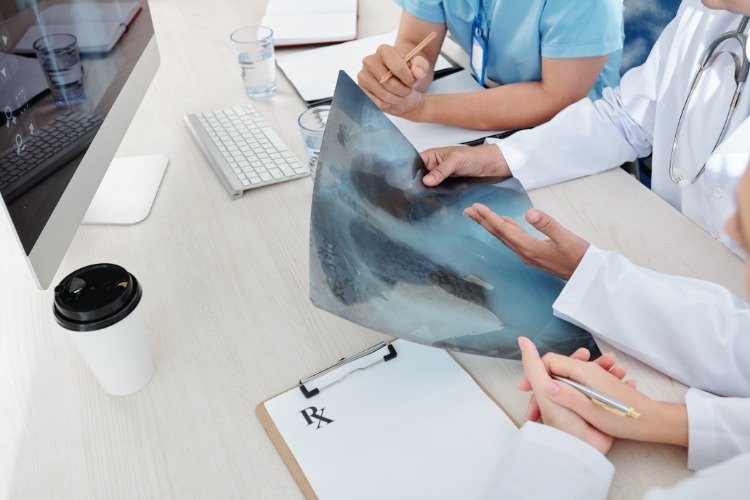 The dominant subgenre of “piano” had the fewest mutations. The mezzo-forte subtype showed specific chromosomal changes as well as mutations in the EGFR growth factor receptor gene. The third type, called ‘Forte’, showed duplication of the entire genome. This is the genetic change that usually causes lung cancer in smokers and it grows quickly. Researchers said the discovered subtypes that lead to lung cancer in non-smokers could have different approaches to prevention and treatment. The future direction of this research will be to study people of different ethnic and geographic origins. In addition, scientists are still in the beginning to understand how these tumors develop. appears accordingly this studyThat there is heterogeneity or diversity in lung cancer in both cases.