NATO decided on Thursday to reinforce its eastern wing by deploying troops in four new battalions in Slovakia, Hungary, Romania and Bulgaria. These four battalions, already based in Estonia, Latvia, Lithuania and Poland, will be joined by the United Kingdom, Canada, Germany and the United States, respectively. After the NATO summit, five countries – the United States, Turkey, Croatia, Montenegro and Italy – announced their intention to join the Hungarian battalion. Battle groups usually consist of about 1,000 soldiers. This expanded defense alliance presence means that NATO forces will henceforth be present from the Baltic Sea in the north to the Black Sea in the south.

NATO forces relocated to Hungary will remain at the planned military bases west of the Danube because, according to Defense Minister Tibor Pinko, conditions do not yet justify the presence of non-Hungarian forces in eastern Hungary. The Minister of Defense stressed that the Hungarian forces are operating as part of NATO, but they are able to handle the current situation on their own.

The NATO statement said: “In response to Russia’s actions, we have activated NATO defense plans, deployed elements of the NATO Response Force and deployed 40,000 troops in our eastern flank, along with significant air and naval forces under direct NATO command. It is supported by the national operations of coalition partners. In addition, we are in the process of creating four multinational battle groups in Bulgaria, Hungary, Romania and Slovakia.” 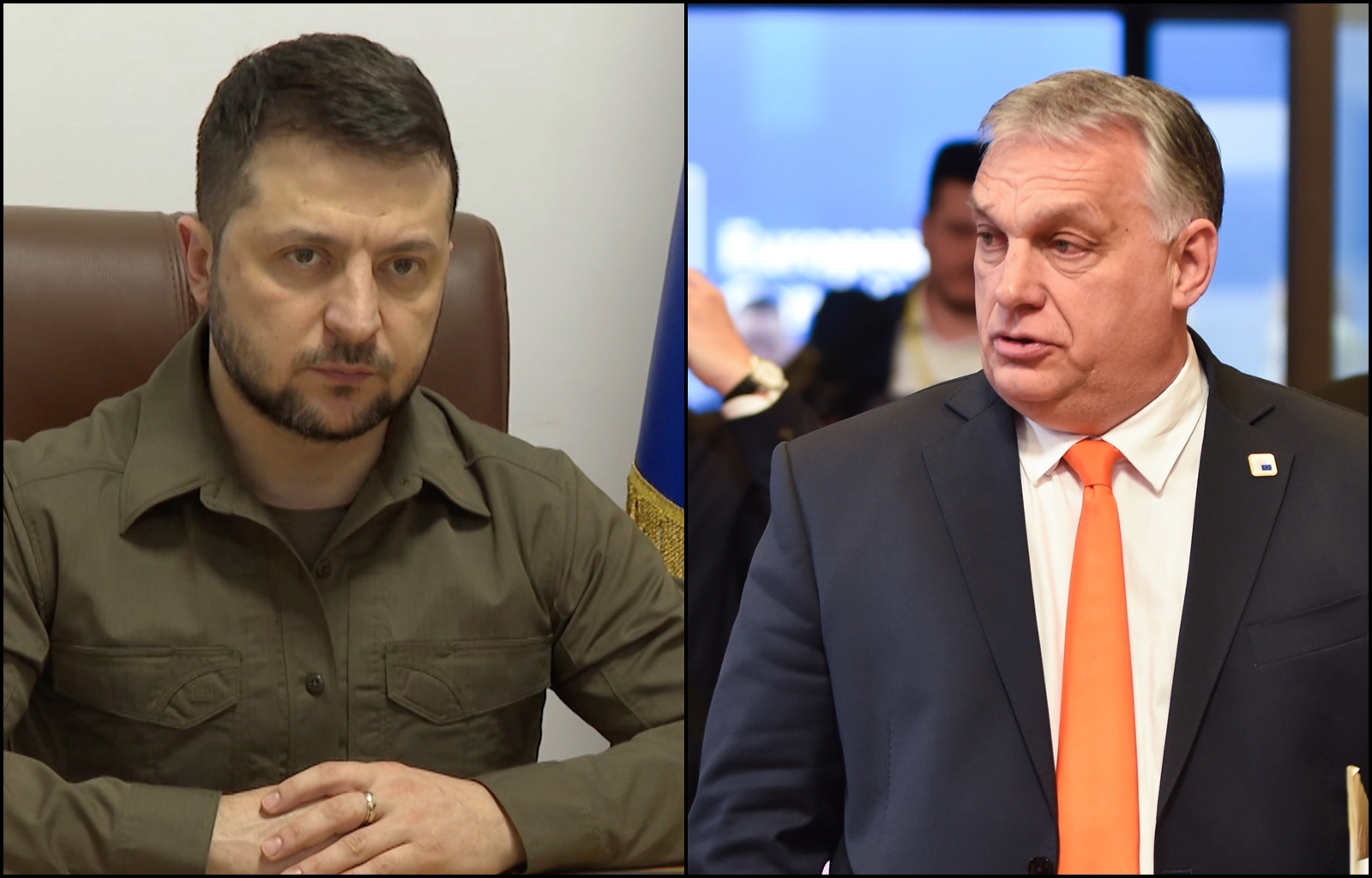 Orban rejected calls to extend sanctions to the energy sector and arms supplies, arguing that such measures would not be in the national interest.

According to NATO, these are “combat-ready units” intended to deter Russia. Multinational units comprising soldiers from member countries aim to “make clear that an attack on an ally would be considered an attack on the entire alliance,” in the words of the alliance. This obligation to provide assistance is enshrined in Article V of the North Atlantic Treaty of 1949.

In the future, NATO will send twice as many combat units to its eastern flank as before. To date, such associations already exist in Poland, the three Baltic states, Lithuania, Latvia and Estonia. They were deployed under a 2016 NATO resolution following Russia’s annexation of Crimea in 2014.

Details of the new formations, such as the number of forces and the type of armed forces, are not yet known. To understand what a multinational combat group might be, one can look at the already existing forces like Poland. With 10,500 men, it is the largest of the four units in Poland and the Baltic states.

The 2nd Cavalry Regiment of the United States provides the bulk of the personnel and is equipped with Stryker infantry transport vehicles for rapid mobility and maneuverability. The UK Legion Force is the Battlegroup’s main reconnaissance and reconnaissance unit, equipped with Jackals, reconnaissance, quick attack and fire support vehicles. The Croatian army’s MLRS battery supports artillery capable of firing missiles at a range of twenty kilometers, but also contains a battery of M777 howitzers, which are more accurate. The Romanian army’s air defense detachment, the “Blue Scorpions”, has air defense capabilities.

These forces are part of NATO’s enhanced forward-looking presence, designed to protect and secure NATO’s eastern flank. There is no doubt that NATO forces deployed in Hungary will operate in a similar manner to existing battle groups, albeit likely on a smaller scale. It will remain west of the Danube, but joint military exercises and cooperation can be expected.