The volcano is still spewing lava, but it has given locals at least a short slack: incandescent currents are currently advancing more slowly. While the lava mass, several meters high, was initially rolling towards the sea at a speed of 700 meters per hour, today it is only 200 meters.

On the Spanish island of La Palma, a volcano erupted on Sunday in the Cumbre Vieja region. 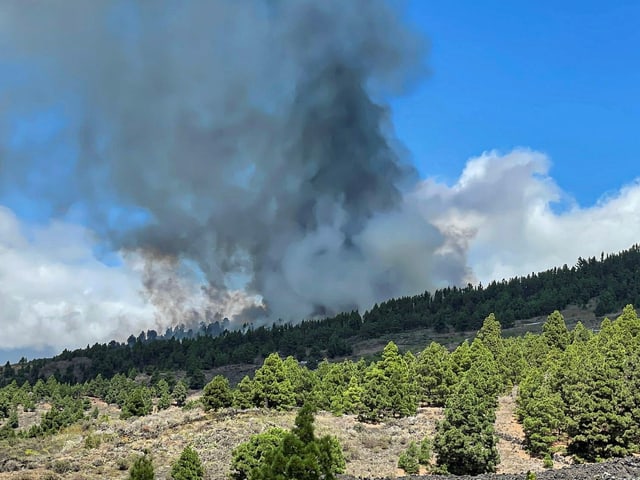 After the eruptions, the volcano began to throw large amounts of brown and white smoke as well as glowing rocks and lava into the air. 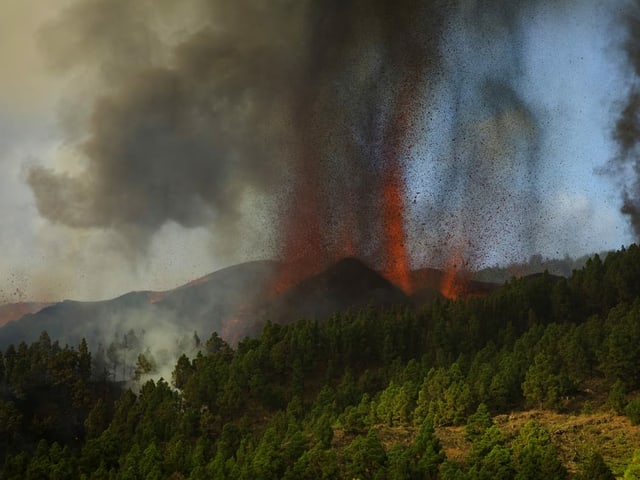 Television footage showed how liquid lava flowed down the hill towards the coast, crossed the street and hit at least one house. 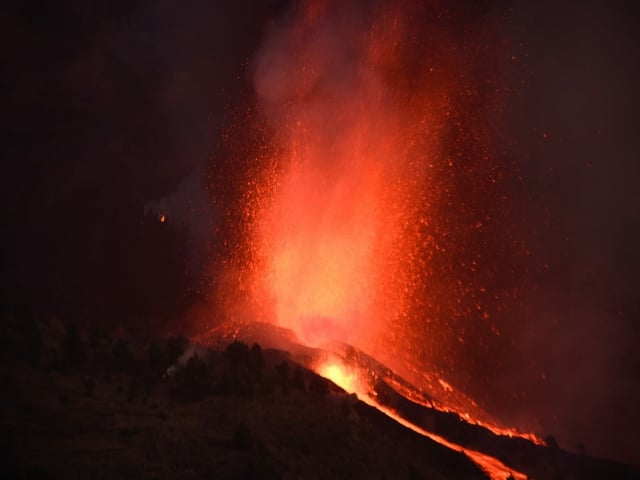 After the volcano erupted on the island, more than 2,000 people were taken to safety.

See also  Why Am I Living in Florence Residences? 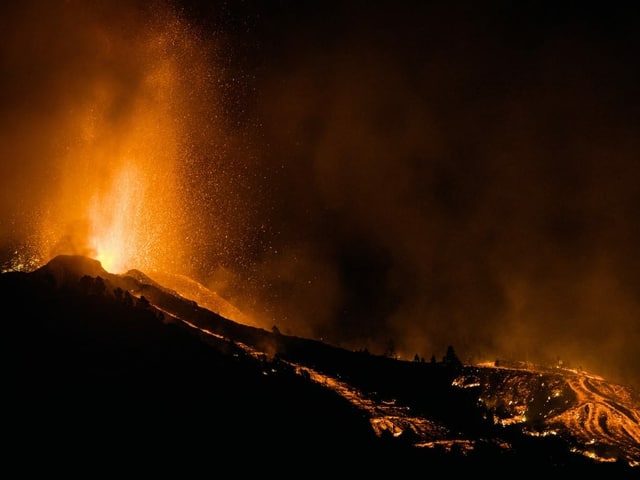 According to the authorities, among the evacuees were about 500 tourists. 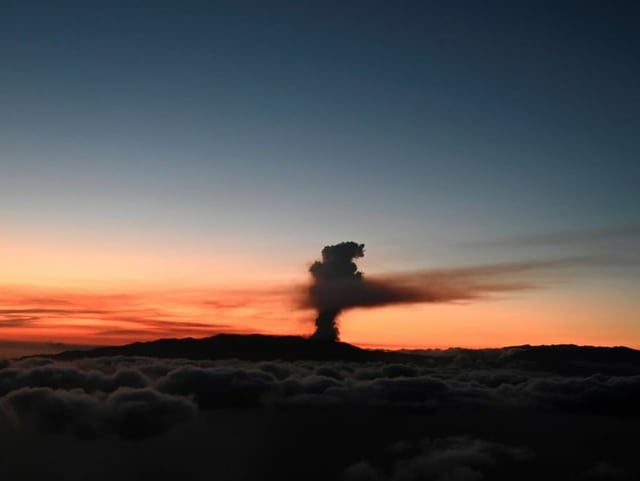 They said the road to their hotel could be cut off by the lava flow. 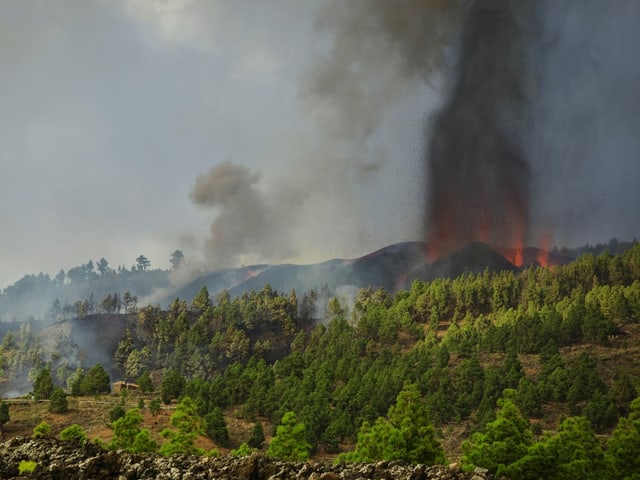 The volcano erupted in the south of the island of La Palma on Sunday afternoon. Such a scenario has been warned in the past few days. Several thousand earthquakes have been recorded.

Now, people on the island are saving what can still be saved, state television RTVE reported.

In Todoque, for example, souvenirs, clothes, furniture, bikes, mattresses, and many other things that were not nailed were loaded onto trucks.

He sat down crying and had to leave their homes forever. “The most important thing is the documentation on the property, because they will ask us about it later when there is nothing left here,” said one of the locals.

It is also unclear when the lava will reach the coast of the Canary Island. Authorities then expect toxic fumes to be produced when the lava comes into contact with salty sea water.

Winds from the northeast pushed smoke and ash into the Atlantic, with El Hierro Island of about 11,000 people 75 kilometers away.

Located in the northwest of the Canary Islands, La Palma is an archipelago of volcanic origin in the Atlantic Ocean off the west coast of Africa. It is located 85 kilometers from the nearest larger island of Tenerife, which is very popular with tourists, and 57 kilometers from La Gomera.

Mass tourism such as the well-known Canary Islands Tenerife, Gran Canaria, Fuerteventura and Lanzarote does not exist in La Palma.