Uyghurs in Canada get Islamic culture and community status in an empty church. Muslims are very happy.

In the Canadian city of Troy, a center for Islamic culture and society is being built into an empty church. Mount Carmel Church, built in 1873, was purchased by the Uyghur East Turkestan Association of Canada (ETAC) for C$610,000.

ETAC Secretary General Itbar Artesh told Anadolu Agency on Sunday that the Uyghurs are very happy with the status of the emerging community. “The Uyghurs in and around Toronto have always needed a center where they can pray and socialize,” Artis said.

The Secretary General of ETAC said there is an urgent need for such a place to introduce Uyghur children to “the rich traditions, customs and culture of East Turkestan”.

The last priest of the church is also a guest

The opening ceremony was also attended by the last chapel of Mount Carmel, Robin Wilkie. He is glad that the building, which was a place of prayer for many years, is now accepting believers again – even if they belong to a different faith.

The rededication is welcome above all because Turkic-speaking Muslims are subjected to the “politics of extermination in China”. this is unacceptable. “I heard about forcibly separating children from their families and sending them to boarding schools,” the cleric said.

After the official ceremony for the start of construction, the guests were served national Uyghur dishes. The Center for Culture and Society is scheduled to open soon. The goal is to start working on it before the month of Ramadan next year. 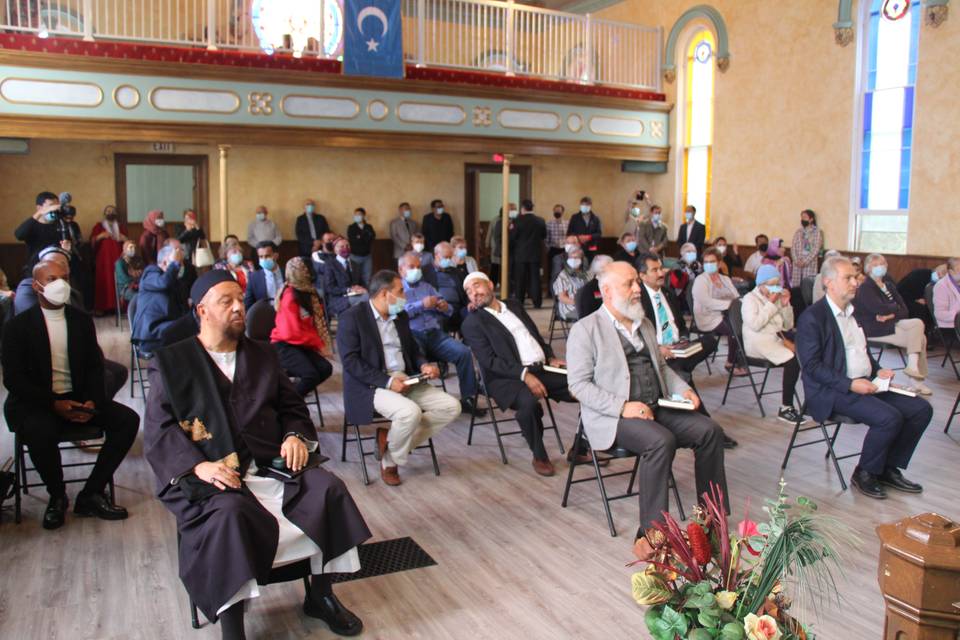 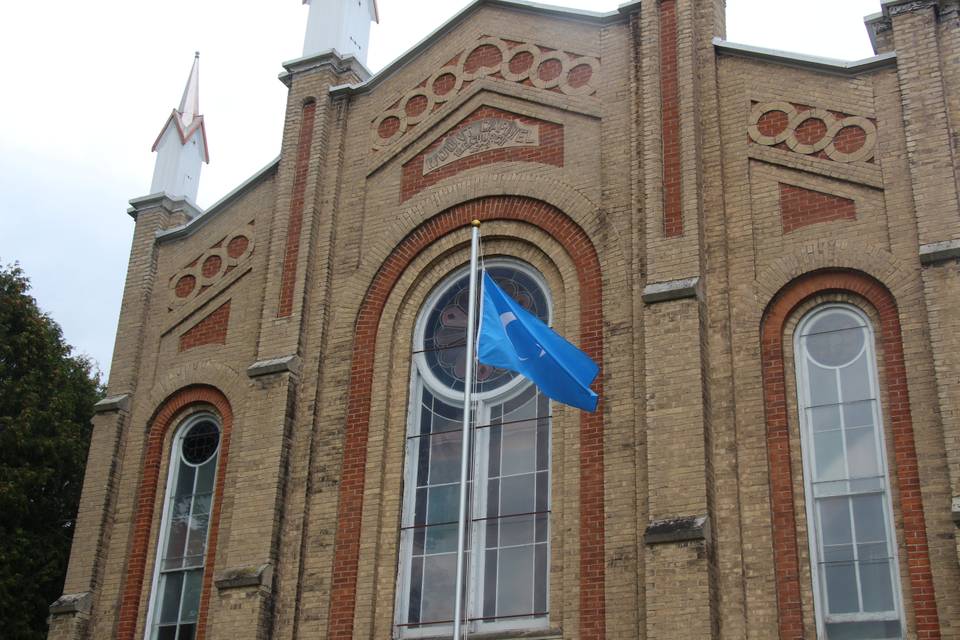