Donald Trump is back on the big stage. For the first time since leaving the White House, he held a mass rally in Wellington, Ohio, in front of about 5,000 fans. However, it was noted that no large television or radio station broadcast the speech. US reporter Matthias Kundig explains the background of the appearance.

Matthias Kundig has been reporting from Miami for the USA, Mexico, Central America and the Caribbean since Fall 2018. Prior to that he was a producer for “Echo der Zeit” and a special correspondent in Egypt. Kundig studied history and political science at the University of Bern.

SRF News: I listened to Donald Trump’s speech. It seems as if it has been weathered as before or are there any nuances?

Matthias Kundig: No, the speech actually didn’t bring anything new. For a long time there was a feeling that he could have given that speech in January or even during last year’s election campaign.

There were the same punch words and chants and the same exaggerations and allegations and lies I had heard so many times. Above all, of course, is the lie that a grand plot to steal his electoral victory. And in his view, the conspirators include not only the Democrats, but also those so-called Rhinos, Republicans only in name—that is, Republicans who would dare openly contradict him and his lies.

Since January 6, Trump no longer wants to provide a platform on which his claims and lies can be published.

It was remarkable: no television or radio station broadcast the speech, no major newspaper – does that mean Trump is muted?

I wouldn’t call it that. But the mainstream media stopped covering every Trump jerk and immediately published every excitement. In short: since January 6th, they no longer want to give him a platform on which to spread his claims and lies.

About a quarter of the population still believes that Trump’s election victory has been stolen.

It looks very different with the right-wing media. Because the complete parallel media system has established itself, with right-wing TV channels and right-wing social media platforms. Trump and his worldview are still happening there intensely.

But for the majority of the population, Trump is actually a secondary issue. This is a bit deceptive. Because about a quarter of the population still believes that Trump’s election victory has been stolen. These people have not changed their position, are provided with relevant information every day, and some believe that election fraud will be revealed in the next few weeks and that Trump will be able to return to the White House in the fall. So there are two parallel political worlds in the United States.

What is the real reason for this appearance? Does he want to become president again in 2024?

In fact, Trump was supposed to campaign to help Max Miller, a local Republican who wants to challenge the current Republican president as well next year. The incumbent is one of ten members of Congress who voted to impeach Trump. However, this Max Miller played only a secondary role during the performance. The main character was Trump and his lawsuit.

Yesterday’s appearance is just the beginning: Trump now wants to campaign nearly every week for candidates loyal to him who compete against Republicans who aren’t in Trump’s line. 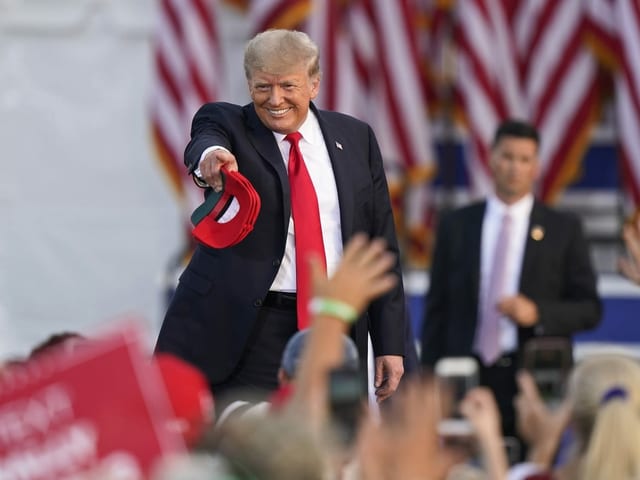 Donald Trump is back on the political stage in front of his supporters. 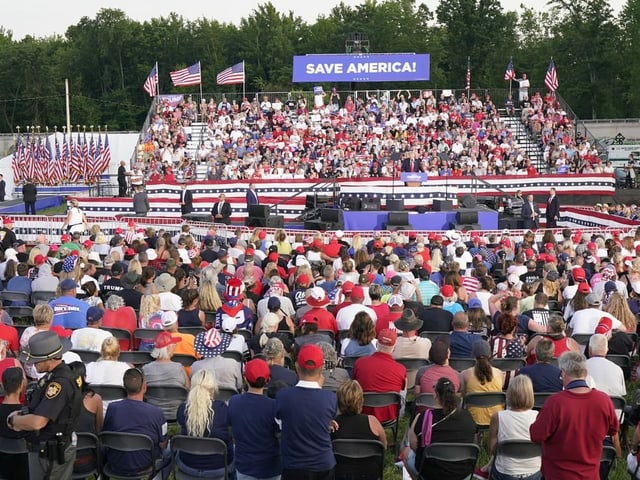 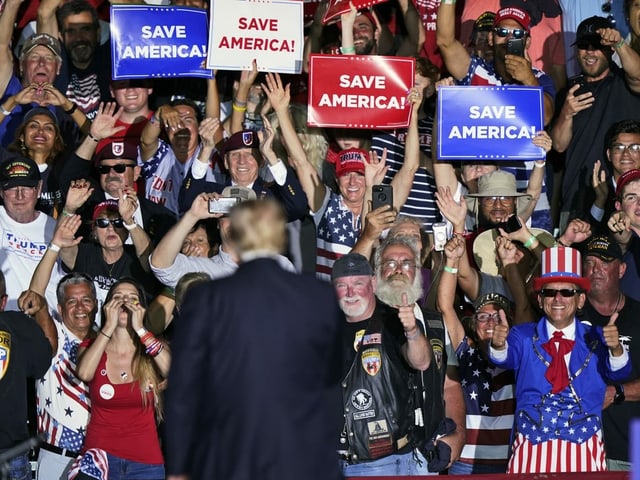 For the first time since leaving the White House, he held a mass rally in front of his fans. 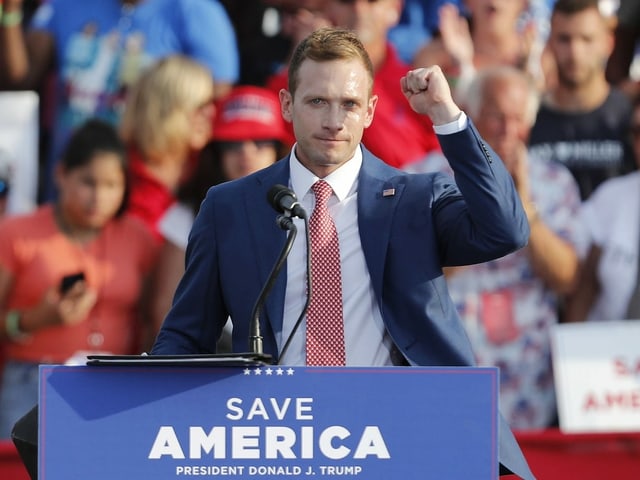 Max Miller, the pro-Trump candidate, plans to challenge the Republican incumbent in the local constituency next year. 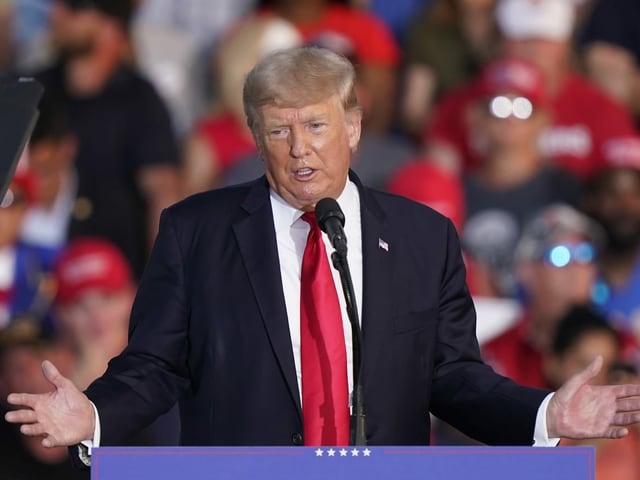 Trump wants to campaign for candidates who are loyal to him and who are competing against Republicans who are not in his line.