The financial system of the United Nations is a complex construct. It managed more than $57 billion in 2019. The amount will be used to support 43 UN organizations and programmes. But according to the new website of the German United Nations Association, nearly four billion euros were lost from UN coffers in 2021 because countries did not pay their contributions. How could it be?

The United Nations has two budgets: the regular budget and the peacekeeping budget. While the regular budget for 2020/21 was around $3 billion, peacekeeping accounts more than doubled to $6.4 billion. A comparison with New York City shows how small these amounts are for an international organisation. It alone has an annual budget of $98 million. But who pays what now?

Every member state of the United Nations has to pay what are called compulsory contributions. These are calculated using a key that depends on the respective economic strength of the state. Contributions finance mandate, conference and secretariat costs. In recent years, one country in particular has stood out, as Ronnie Patz notes: China. He is Associate Professor of International Political Economy at Hertie School of Government and conducts research on United Nations funding. “China’s economic power is gaining leverage, above all through these compulsory contributions. You could say they are placing significantly more priorities in budget negotiations.”

UN Secretary-General Antonio Guterres: under his leadership, the organization has repeatedly entered into a difficult financial crisis

On the other hand, Germany is increasingly dependent on voluntary payments to increase its influence. Each state may do so at its own discretion. Disadvantage: funds are often allocated. Refugee protection funds simply cannot be used for the climate crisis. “This makes the UN system too inflexible to adequately deal with global problems, despite increasing total income,” explains Batz.

In addition to mandatory and voluntary contributions, there is also the option to donate. Programs such as the World Health Organization (WHO), the World Food Program and the UNHCR are funded mainly by these donations, the latter amounting to 99%. Above all, the Bill & Melinda Gates Foundation has recently gained notoriety as a major donor to the World Health Organization. It has paid more than $270 million to the United Nations over the past decade. 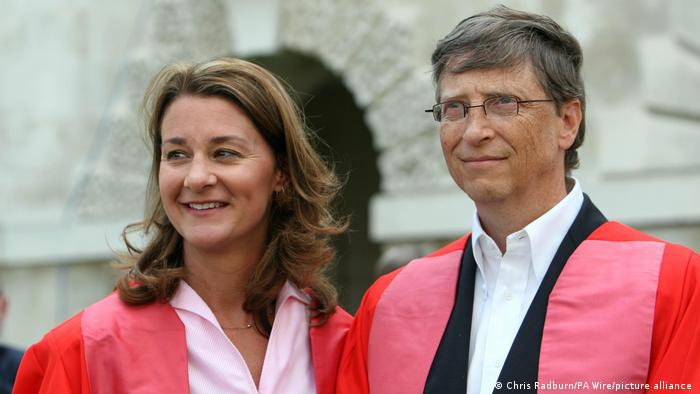 When the money runs out

However, countries like Brazil and the USA frequently default on payments to the United Nations. A structural problem is now emerging in the United States, the largest donor. Whether under Clinton or under Trump, the US always lags behind in its contributions due to a different budget cadence. Because while everyone pays the UN at the beginning of the year, the US budget is always in the fall. Trump exacerbated the problem by radically cutting off voluntary payments. In April 2021, the United States owed $2.6 billion in debt.

“In the Biden era, there is a return to a greater desire for multilateral financing,” says Ronnie Patz. It remains to be seen whether this trend will continue after Biden. In 2019, this payment delay caused a severe financial crisis at the United Nations. “The organization is no longer in this situation,” says Udo Finchell of the United Nations’ Advisory Committee on Administrative and Budgetary Questions. However, since its founding, funding has often been on the agenda and progressed in waves: “The situation in which the UN needs money is part of the organisation’s genesis,” says the UN official.

The results are particularly notable at the organizational level: at headquarters in New York, escalators sometimes stopped, lights and heating turned off and stands were not filled. Meetings have been canceled, there is no longer any interpretation, and employees are no longer getting paid, according to Batz. As a result, several thousand PRA teachers had to forgo their salaries in 2021 after the United States had previously stopped making volunteer payments. On the other hand, late payments to peacekeeping missions have a negative impact on the Global South: “Countries like Bangladesh or Ethiopia send peacekeepers where they need them. They pay the money and it is paid later from the UN budget,” explains researcher Ronnie Batz. “If the money is missing there, it usually goes back to the global south.” The United Nations would then have debts to the poorer member states.

There are hardly any options for action

The organization cannot compel member states to pay. “The UN has no legal way of dealing with such defaulters,” says Ronnie Patz, explaining the situation. “The Secretary-General of the United Nations has only the power of words to demand money.” The United Nations may not withdraw the right to vote in the General Assembly from a Member State until two years after the payment is due. 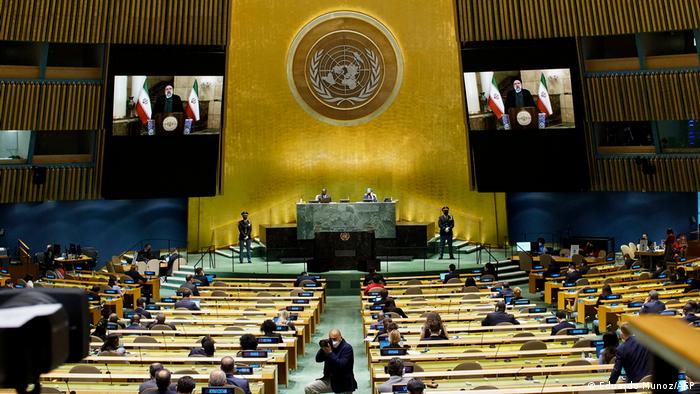 UN General Assembly: Those who owe the UN for too long are risking their rights to vote here (file photo, September 2021)