This motorsport icon is a detailed replica that has been modified by the best Ferrari experts. Anyone who believes that the Ferrari 250 GT SWB will continue at the Aguttes auction in Paris at the end of August is automatically entitled to start the most famous rally in France. 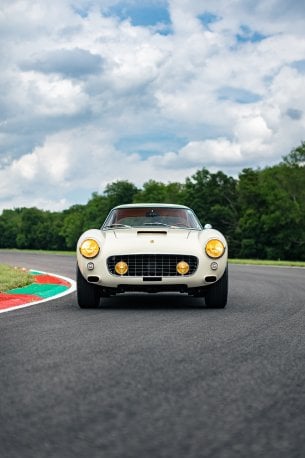 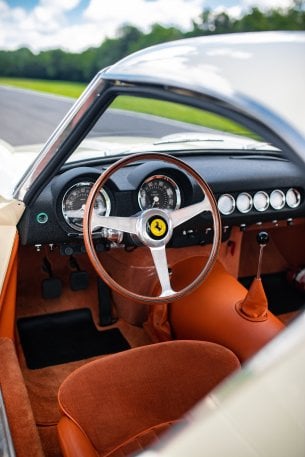 The Ferrari 250 SWB is no stranger to the Grand Palais, as this is where the curtain was unveiled in October 1959 at the annual Salon de l`Automobile. This car followed the temporary version and used a shorter wheelbase (2400 mm) – hence the name short step, Translated English to the world of enthusiasts short wheelbase Known. Drawn with pure Pininfarina design lines, low gross weight, balanced suspension, disc brakes and the performance of Colombo’s 300hp 3.0-liter V12, this Ferrari quickly progressed to a powerhouse in motorsports and a highly desirable sports car.

In a very short time, Ferrari appeared in the most demanding races of the time, such as Le Mans or the Tour de France. With the 250 SWB, three consecutive victories were achieved at Le Mans, and this victory was repeated three times in 1960, 1961 and 1962 at the Tour de France. 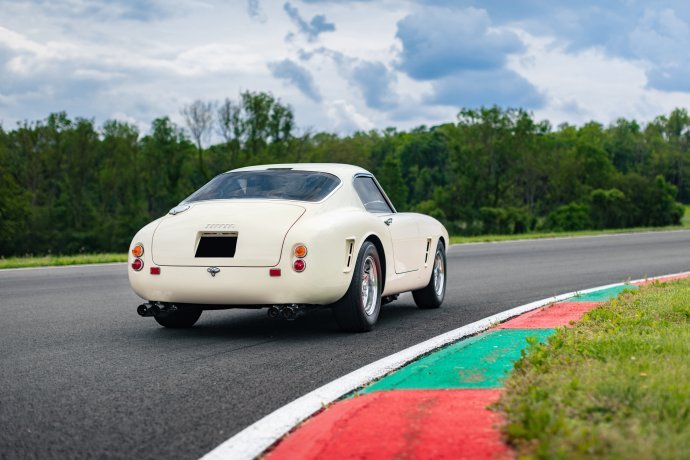 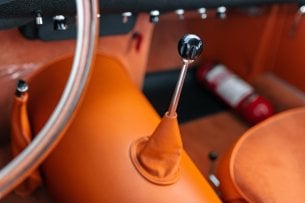 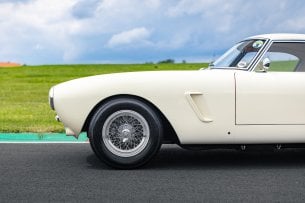 Compared to this uncompromising attitude, today’s Tour Auto may seem a bit more relaxed, but it’s still a challenging five-day rally, with special stages on privately closed French roads and on racetracks. The Ferrari 250 SWB has always been a staple of Tour Auto, both in the Lusso version with a steel chassis in the Regularity class and the Racing version with an aluminum chassis in the motorsports class. Every year, the Tour Auto starts from the Grand Palais: the 250 SWB spectacle at the place where this icon was once revealed is nothing less than a breathtaking feast for the eyes. 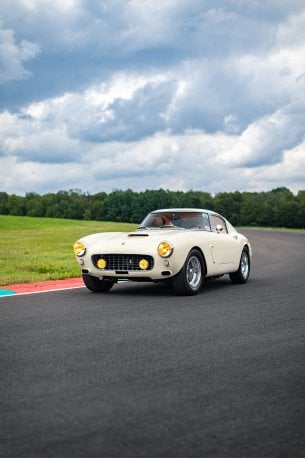 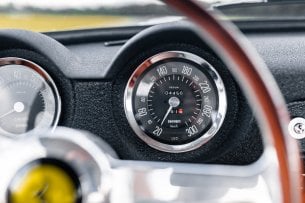 This year will also be no exception to the rule, with a few changes: since last year, Tour Auto will not start in April but in the first week of September and for the first time in a long time, the French race will not start at the Grand Palais instead, but at the Grand Palais Ephémère . The original building is being extensively renovated, and as a temporary solution, architects Wilmotte & Associates have created an airy and bold modern structure, located in the Champs de Mars next to the Eiffel Tower. 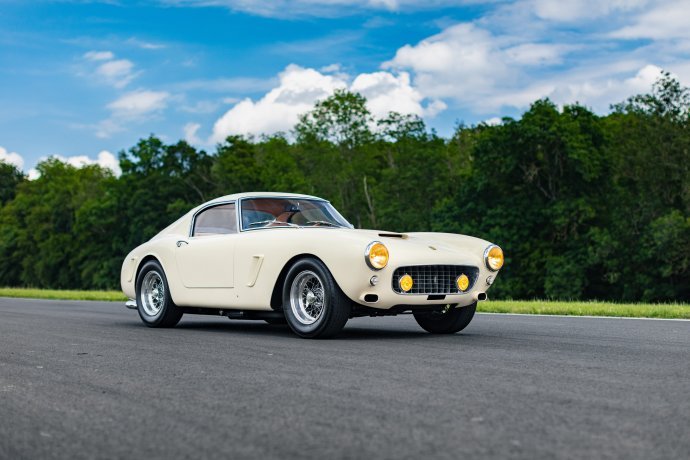 For the Ferrari 250 SWB, this year’s Tour Auto promises to be an unforgettable one, as the rally celebrates this legendary berlinta with eight representatives of this rare breed. Half of them will be original, and the others will be classified as continuation, Because regulators have relaxed strict eligibility as long as these vehicles have a Ferrari 250 chassis and are built to the standards of the originals. 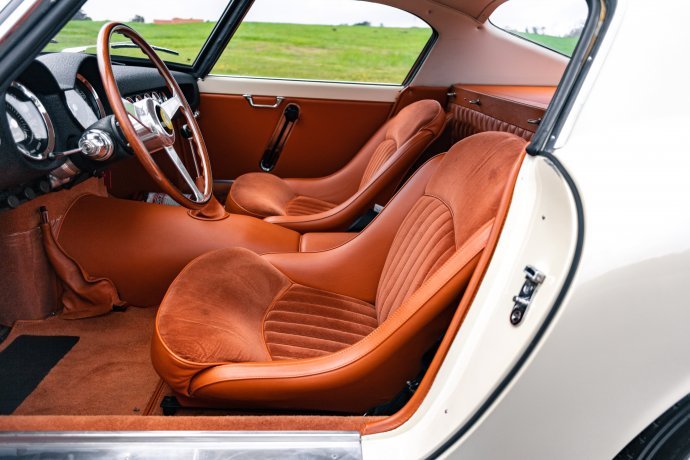 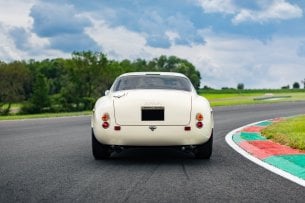 And that is exactly what the Ferrari 250 SWB is all about continuation. This will be the highlight of the first Aguttes auction in partnership with Peter Auto to launch Tour Auto. Titled “Tour Auto – La Vente Anniversaire,” this auction will not only display seven exceptional cars, but also wine, watches and contemporary artwork such as those made by John Wan. 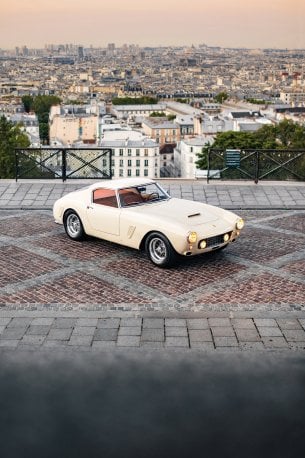 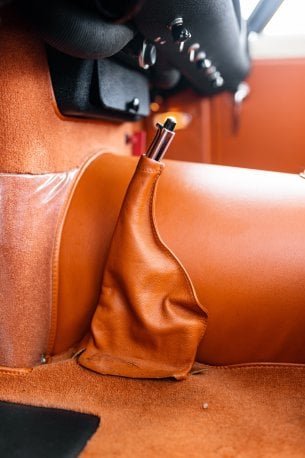 In the Ferrari 250 GT Berlinetta SWB continuation From 1962, which was put under the hammer at Aguttes, is a very special example, because it is a perfect replica of one of the 75 Ferrari 250 GT Berlinetta SWB Competizione with an aluminum body. The best craftsmen around Modena reproduced this car with the great patience and experience of a recognized Ferrari expert, who then sold it to a noble driver, who, in turn, took care of this car with great care. The icing on the cake: Peter Auto has also officially confirmed that SWB has been approved for Tour Auto and also for the Greatest Trophy series, which is being pushed on the racetracks. 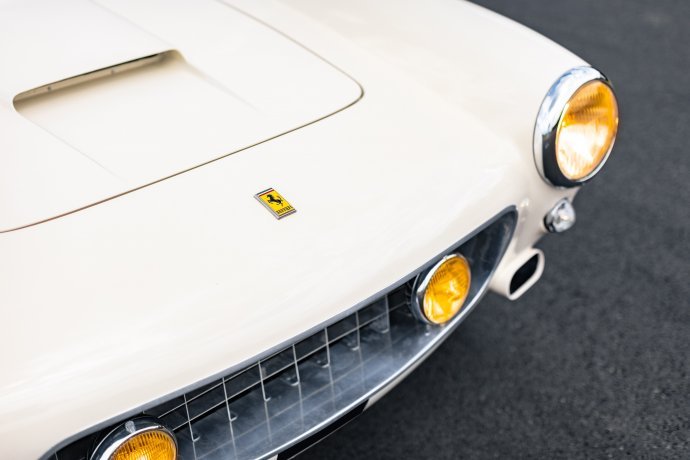 As Gauthier Rossignol, President of Aguttes On Wheels told us: “This car is being sold along with a huge amount of photo documentation and records that show every step of the process. The quality of the gauges is impressive, as they were done by the best Italian auto restorers – to the Ferrari expert who He has a deep knowledge of Ferrari.” 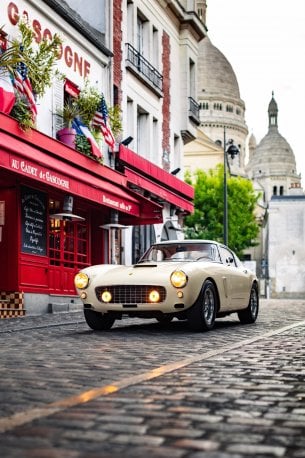 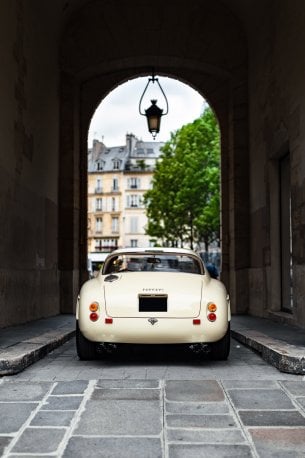 The names of the respective workshops will be well known to any historical Ferrari owner. This car is based on a Ferrari 250 GTE from 1962 with chassis number 3369GT, newly delivered to Rome whose body, engine, axles and drivetrain closely resemble the SWB. During the three years between 2013 and 2016, the chassis was improved to motorsport standards (wheelbase: 2.41 metres). This work was carried out by the famous specialist Reggiani near Modena; The aluminum structure was manufactured by the Bacchelli & Villa workshop, also known as Carrozzeria Autosport, based in Bastiglia. They also confirmed that this version was the last containcar, because in the future they will focus exclusively on restorations. The engine was in the hands of the trusted company Toni Auto, the famous Maranello workshop. The car is an exact replica down to the smallest details such as the magnesium carburetor or the petrol pump, which are driven by the left-hand camshaft. 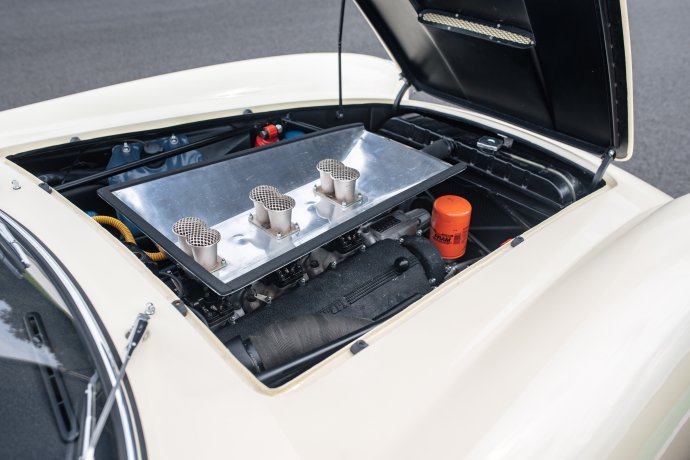 As Gauthier Rossignol tells us, “The proportions as well as the settings are amazing overall. The paint quality is excellent too. With the Avorio beige tone, the car really stands out if you can really experience it. The interior exudes a very special atmosphere with its long gear lever, and instruments on the dashboard. And the orange and brown saddles done by Luppi at Maranello, converted by GTO Engineering in the UK, work the smaller steering wheel for easy entry and the cigar lighter to the left of the steering wheel. 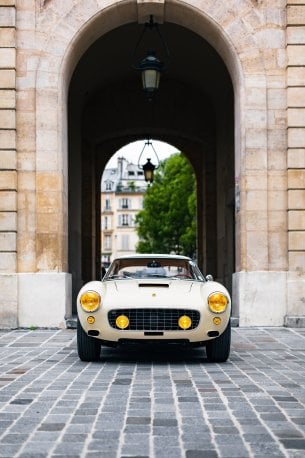 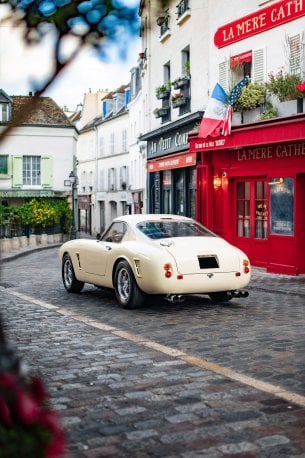 Gautier Rossignol had the privilege of being able to drive this car himself and the experience didn’t disappoint: “We drove the car on the winding Circuit des Ecuyers and I was amazed at the performance on the track: it literally turns flat and pushes hard light onto the outside suspension, creating control Great.The brakes are very good, the gears are precise and steady.I had some unforgettable driving experiences with the V12 engine that roars when you run over 5000 before you jump into the next corner.You just don’t get enough of it! 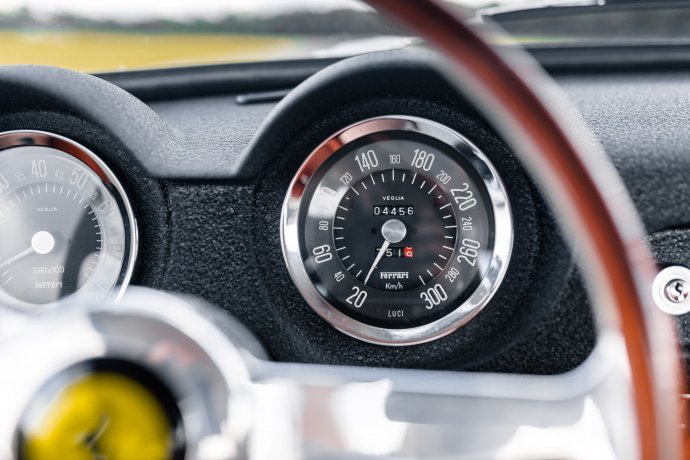 The current owner has taken care of the car and use it for weekend trips or take part in relaxing gatherings. The SWB was recently completely overhauled by Ferrari Pozzi in Levallois-Perret. The ideal owner also decided that Pozzi should rebuild the top of the engine – an investment of over €22,000. The car, equipped with a British registration, will be recalled on August 30 at the Paris Grand Palais Ephémère with an estimated value of 750,000 – 950,000 euros. We suspect the new owner likely won’t be able to resist the one-off temptation to start racing at the Grand Palais Ephémère with the other expected Ferrari 250 SWBs – not far from the original, where it all began.