Glass balls have been found on the surface of the moon. These can bring us many new insights into the formation of celestial bodies.

The current Chinese space mission, Yutu-2, has led to an interesting discovery on the far side of the Moon. Amidst the gray dust, the vehicle’s panoramic camera spotted two small balls of transparent glass. Such spheres can record information about the moon’s history, such as the composition of its mantle or impact events.

So far, Yutu-2 has not been able to read tactile data from the balls, but still, this may be possible in the future. Glass on the moon is not uncommon. The material forms when silicate on the Moon is exposed to high temperatures, which it often does, summarizes the science portal Sciencealert.

Frequent volcanic eruptions on the moon

Historically, there have been frequent volcanic eruptions on the Moon, resulting in the formation of volcanic glass. Meteor impacts also generate intense heat, which also leads to the formation of glass. The latter may be behind the celestial bodies observed by Yutu-2, according to the scientific team led by geologist Zhiyong Xiao of China’s Sun Yat-sen University.

However, this should remain guesswork for now, given that most of the glass found on the Moon so far looks different than the spheres discovered by Yutu-2, which are 15 to 25 mm in diameter, such as those published via the current Science Bulletin study results. 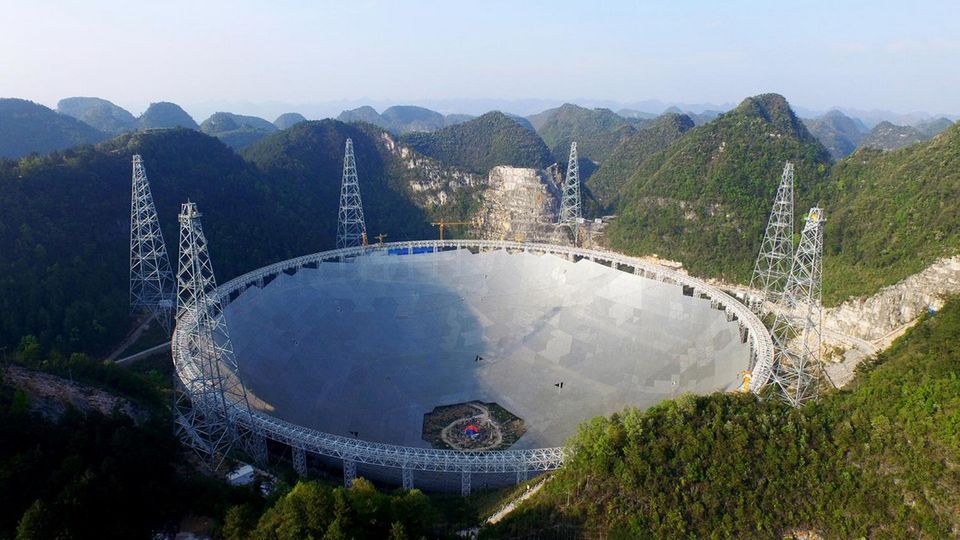 Mysterious Glass Balls on the Moon: Are They Anorthosite?

The team believes the most likely explanation is that it formed from volcanic glass called anorthosite, which melted upon impact and then turned into transparent, round pieces. “Overall, the specific shape, geometry, and local context of the glass beads are consistent with it being anorthosite-effect glass,” the researchers wrote in their paper.

Overall, the discovery offers promising opportunities for future research, the team said. As the first detection of macroscopic and transparent glass spheres on the Moon, this study predicts that such globules may be abundant throughout the lunar highlands. This promises exciting additional research results in order to finally reveal the history of the Moon’s early impact – which has remained essentially unknown until now.

See also  Freistetter's World of Formulas: How Much Snow Does Tourism Melt?