Patrick Fisher must be vaccinated for the Olympics and the U-20 World Cup.

In just five matches, Patrick Fisher has to figure out who is the right fit for the Olympic ice hockey tournament. It breaks new ground and nominates two different national teams with a total of 44 players for test matches in November and December.

Before the Olympic hockey tournament, there are only two options for testing: the German Cup with matches against Slovakia, Germany and Russia (November 11-14) in Krefeld and the Championship in Visp with matches against Latvia and the winner of the Russia-Slovakia meeting (16-17 December).

Patrick Fischer will travel to Krefeld and Visbe with two completely different teams. “We don’t show the player twice,” he says. Not even goalkeepers? “No, not even the goalkeepers. We are competing with two different goalkeepers at FESB for Krefeld.”

This means that 44 players from the National League get the opportunity to be nominated for the Olympic Hockey Championship. 22 in Krefeld, 22 in Visp. So there is no A and B team in preparation for the Olympics, but two teams that are roughly equal in strength. The differences will be small. “In the German Cup, we will invite the most experienced defenders,” says Patrick Fischer. 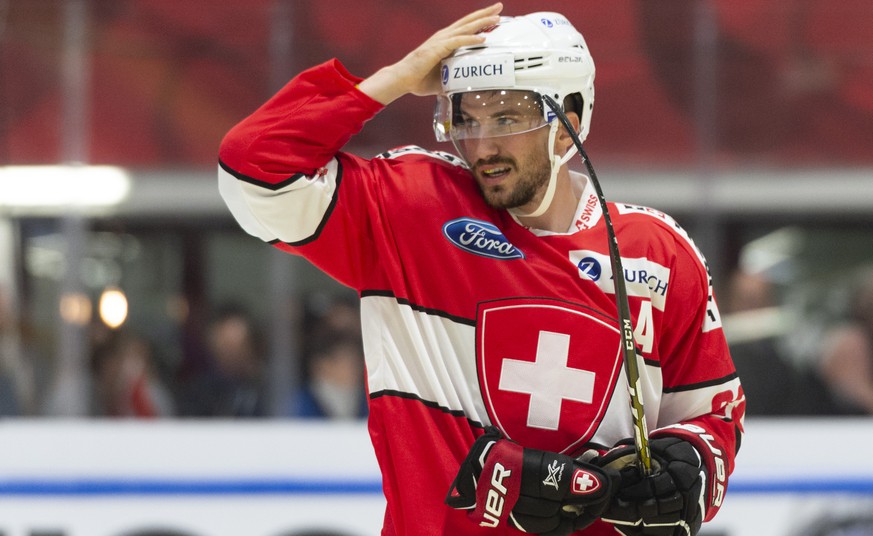 Roman Jose and Co. will certainly be present at the Olympics.

So half of the Olympic team will be made up of professionals committed to North America. About 10 of the 44 players called up for Krefeld and Viseb are expected to buy tickets to Beijing. Switzerland will play in the group matches against Russia (February 9), the Czech Republic (February 11) and Denmark (February 12).