Commissioner Goodell announced that he expects the 2021-22 NFL season to take place in full stadiums. He stated this at the annual meeting of league clubs on March 30th. Tom Bellisero, a reporter for the NFL Network, described Godell’s choice of words as “remarkably optimistic”. As early as September 9, in just under five months, the NFL president plans to use the stadiums 100 percent.

The last NFL season 2020/21 was played through to the end, but it always took place in front of few or fewer spectators. Some clubs played the entire season without fans, while others played against dramatically low fans and had very limited sales.

An overview of all NFL venues, including photos, can be found here.

With there still some time until the start of the next NFL season, those in charge of the world’s largest sports league are laying out hope for further advances in the nation’s vaccination policy. Those in charge like Goodell are positive and optimistic that NFL can return to normal at the start of next season.

It was announced Monday that the NFL wanted to host more league matches abroad in order to promote the league’s internationalization and popularity. Each team must host a match outside the United States at least once every eight years, with a focus on Canada, Mexico, the United Kingdom, Europe and South America. 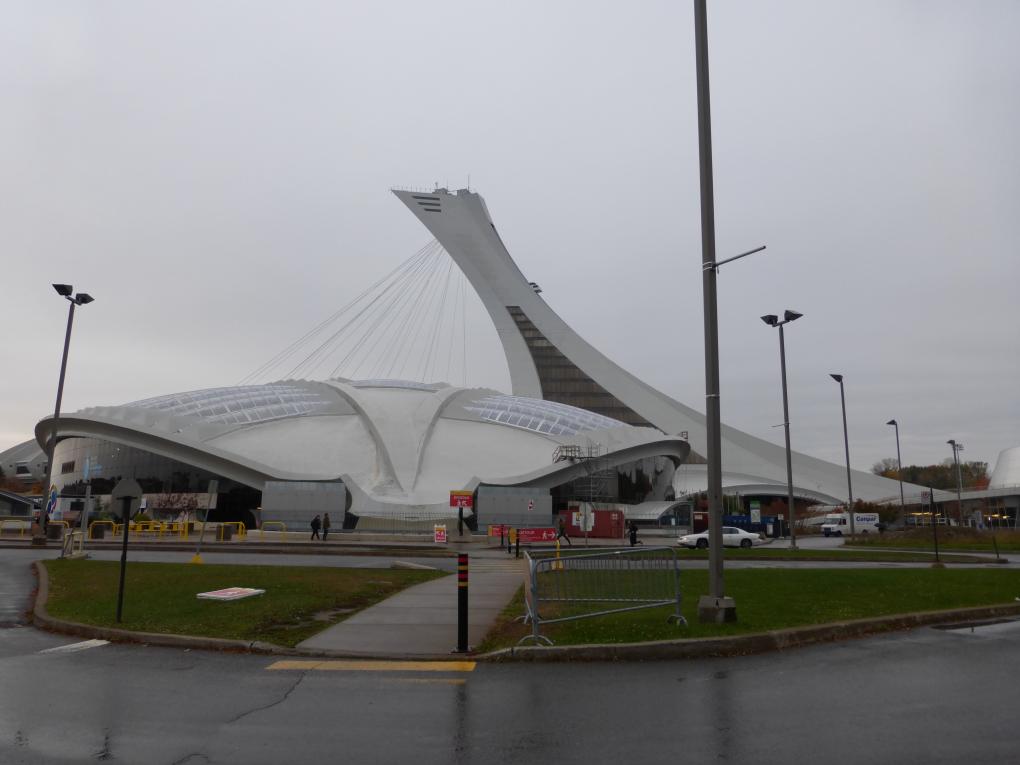 See also  Netflix is ​​canceling popular series: it's over after just one season

In addition, a journalist published the supposed first plans for the NFL international matches. In addition to London and New Mexico, a match will also be held in Berlin or Munich in 2022.

Now the northern neighbor of the United States has also entered the conversation. With Montreal and Vancouver, two Canadian cities have expressed interest in potential international NFL games. Stade Olympique in Montreal and BC Place Stadium in Vancouver should be specifically named as potential venues. Both stadiums can hold more than 50,000 spectators. (Stadionwelt, April 1, 2021)