London is introducing a new visa regime from January to set an example against China’s security law. There is great demand, and applicants are “warmly welcome”.

Nearly 90,000 Hong Kong residents have applied for British citizenship under the new British visa system. The Foreign Office in London announced on Tuesday that 88,000 people from the former British crown colony had accepted the offer from January to September. Great Britain began the regulation at the beginning of the year to set an example against the so-called Chinese Security Law for Hong Kong.

“On behalf of the Government, I extend a warm welcome to the United Kingdom,” British Foreign Secretary Liz Truss wrote in a six-month report on Hong Kong.

China does not want to recognize passports

China has condemned the British naturalization offer and announced that it will no longer recognize BNO passports as a legitimate document. 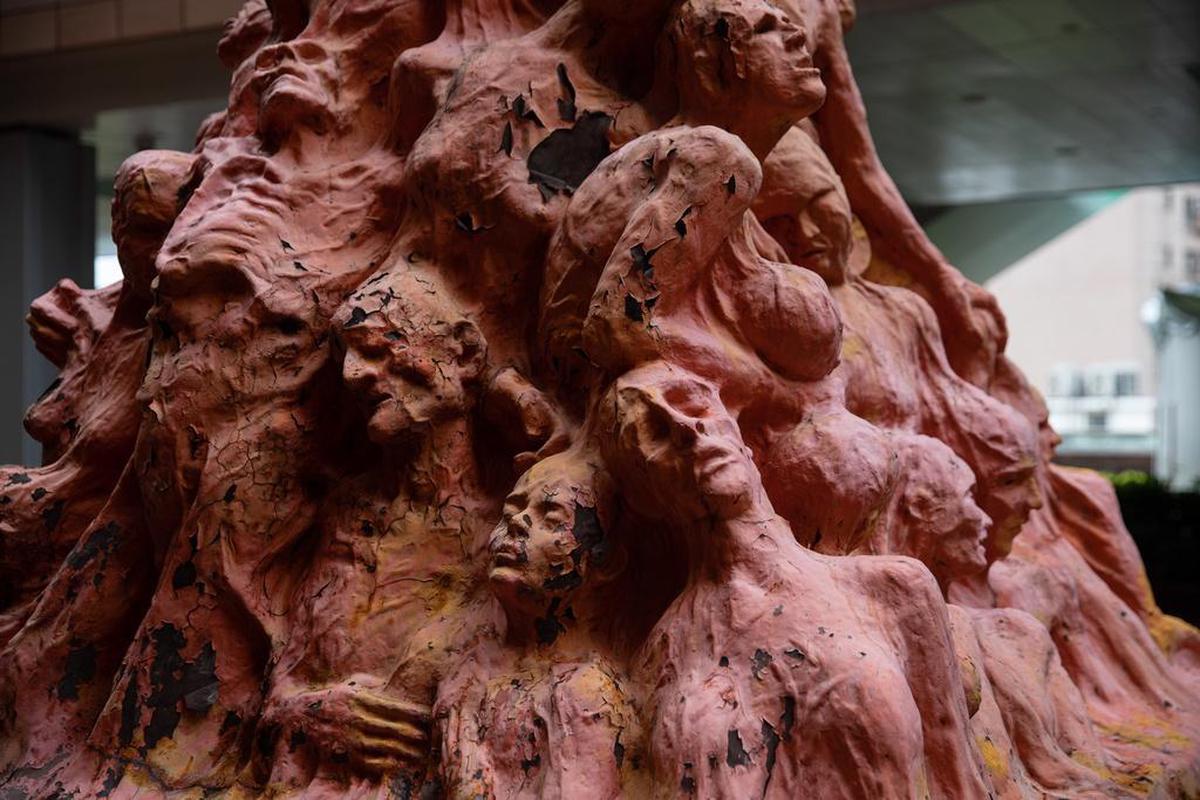 Many democracy activists have fled Hong Kong since Beijing passed the controversial security law. The law allows Hong Kong authorities to crack down on any activity they believe may threaten China’s national security.

Did you find an error? Report it now.