July 16, 2021 at 1:43 pmFrom Claus Ludwig –
In the United States, more and more power plant operators are discovering mining for cryptocurrency and using electricity for their mining farms.

Cryptocurrency mining consumes a lot of electricity, so searching for virtual money is definitely harmful to the environment. China recently announced that it will take action against cryptocurrency mining. In contrast, the situation in the United States is different. More and more power grid operators are discovering mining for themselves here. In the United States, about Energy supplier Talen Energy has opened a new mining farm At the Susquehanna Steam Electric Station nuclear power plant in the US state of Pennsylvania, Datacenter Dynamics reported.

The electricity provider would like to offer supercomputing on the one hand and crypto mining on the other through its new subsidiary Cumulus. The new system is scheduled to operate as a 164MW data center from mid-2022 before capacity is increased to 300MW. Talen Energy advertises zero-emissions energy from nuclear power.

Plus Talen Energy is increasing Energy Harbor has also entered the cryptocurrency mining space a. The nuclear power plant operator has entered into a five-year supply deal with Standard Power. Standard Power provides an infrastructure for miners. Starting in December, a mining farm on the site of a paper mill in the US state of Ohio will be powered by electricity from Energy Harbor. If the supply situation requires it, Standard Power wants to pause operations so that nuclear power can flow elsewhere.

Apparently, the United States wants to soon become the world’s leading cryptocurrency mining country, after the former leader wanted China to take action against mining. Greenidge mining farm is already operating on the shores of Seneca Lake. Locals are already complaining about the lake’s extreme water temperatures, as the power plant is cooled by lake water. As of February 2021, operators produced 1,186 bitcoins in one year at an average cost of $2,869 per coin. According to the operator, the mining farm is climate neutral – with two-thirds of the electricity from nuclear power plants and the purchase of climate certificates.

Albany Engineering is restoring the oldest hydroelectric power plant in the United States and operating a mining farm there with used equipment. According to the Times Union, the old hydropower plant has been making high profits again since Electricity fed into the grid is charged at about three US cents per kilowatt-hour In bitcoin mining, on the other hand, the company receives three times the amount.

Recommended editorial contentHere you will find external content from [PLATTFORM]. To protect your personal data, external integrations are only displayed if you confirm this by clicking “Load all external content”:

Supports PCGH – It only takes a minute. Thank!

All readers receive daily free news, articles, guides, videos and podcasts about the latest gaming hardware and their favorite games. So far we’ve funded this site primarily through ads, but since COVID-19 it’s getting more and more difficult. Many companies are lowering or lowering their advertising budgets for 2020. The budgets we unfortunately have to rely on if we want to continue offering PC game consoles as usual for free.

That is why we turn to you now. As a supporter of PCGH, you can support us so that we can continue to provide content known to us as usual for free. Every contribution, big or small, has value. Supports PC game consoles – It only takes 1 minute.

We thank you in advance. 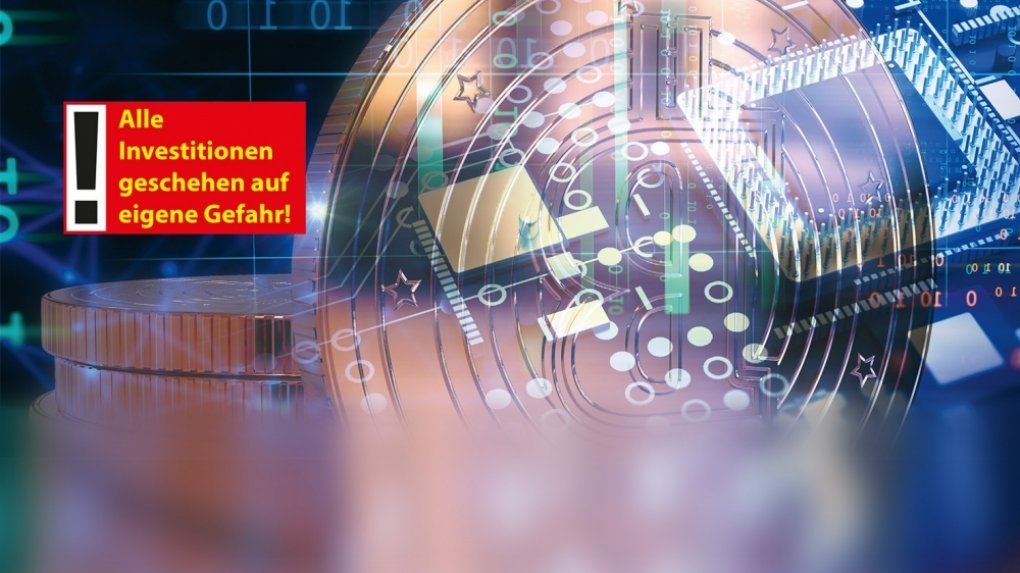 [PLUS] Crypto Hype or Crypto Horror: All About Bitcoin, Ethereum & Co.

PCGH Plus: The explosion in GPU prices has turned the mass “cryptocurrency” phenomenon into a mass nuisance – not many gamers know much more about this global trend. It’s time to clarify. Article taken from PC Games Hardware 07/2021.
More …

Go to the article

Links marked with * are affiliate links. Affiliate links are not advertisements because we are independent in the research and selection of products offered. We receive a small commission on product sales, which we use to partially fund the site’s free content.