A touch of Windows 11 blasts through the Microsoft Launcher for Android, which received a design update last week. Other popular apps have also received updates, which we summarize here as usual.

The feed with personal items (appointments, files, tasks, notes, etc.) has been visually revised and now its appearance is based a little on the Windows 11 design language, there are rounded corners and transparency effects. The same goes for the newsfeed, which has also been redesigned. Beta users received the new design about two weeks ago. 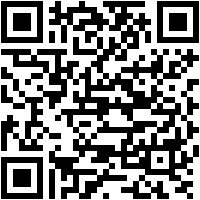 The developer version of Microsoft Edge for Android has a new functionality in the password settings: Optionally, biometric authentication can be activated before auto-filling sensitive information. 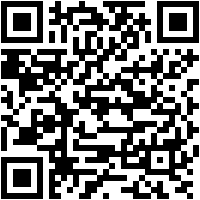 Office beta testers receive improved support for PDFs. When you open a PDF document using the Office mobile app, a quick access bar appears at the bottom of the screen with important functions such as renaming, editing, bookmarking, and sharing. 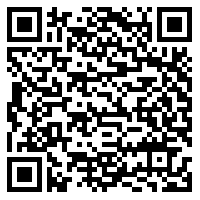 I’m honestly not sure this is really new, but after reading about it this week New features in image processing I mentioned in the web version of OneDrive, I noticed that the same functionality is also available in the OneDrive app for Android. 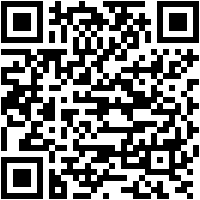 A companion for your smartphone

The current update contains an important innovation for owners of Surface Duo. Connections to multiple PCs can now be set up, and previously the app on the Surface Duo could only connect to one PC. 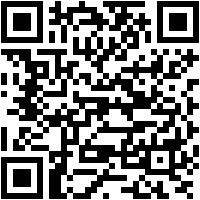 I’m Martin Geuss, and it’s easy to see that I feel at home in the world of Windows. For over a dozen years, I’ve been letting the world share what’s on my mind about Windows and other Microsoft products, and sometimes it’s just fun. The most important motto in my business is: By My Side – For You!