Paris is preparing for the 2024 Olympic Games. To this end, the city is updating its sights. These renovations have now shown that the Eiffel Tower is in very poor condition.

The “Iron Lady”, as Parisians respectfully call their teacher, gets new clothes. Since it was built for the 1889 World’s Fair, the steel structure has been repainted every seven years. It changed color each time: dark red on opening days was followed by pale yellow in 1892, and later yellow-orange – brown has been the dominant color since the late 1960s.

The Iron Lady is now getting a new coat of paint for the 20th time. The new color is brown-yellow, similar to gold – very suitable for the Olympic Games. The work is expected to last three years. Painters apply 60 tons of new paint to a surface of about 260,000 square meters of steel.

Brown has dominated the Eiffel Tower since the late 1960s. The new color is then brown and yellow. 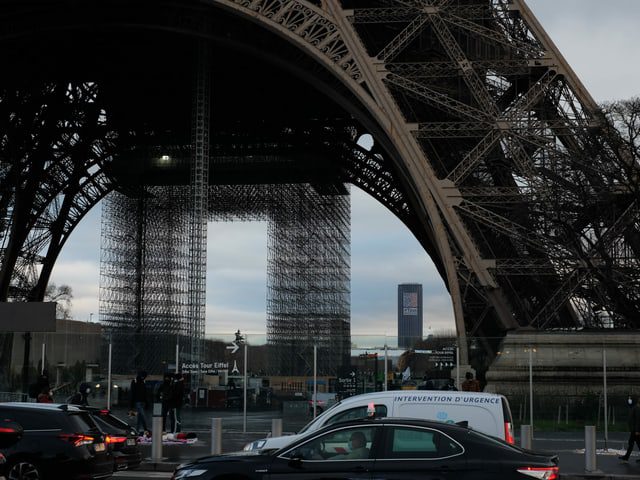 The work is expected to last three years. Painters apply 60 tons of new paint to a surface of about 260,000 square meters of steel. 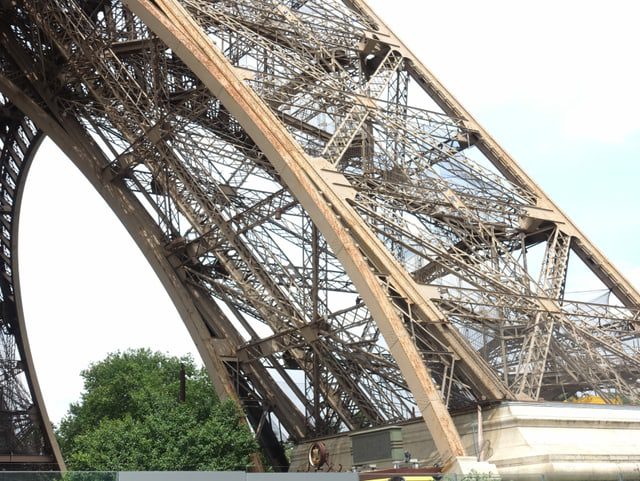 The rust affected the construction of the 300-meter-high tower. 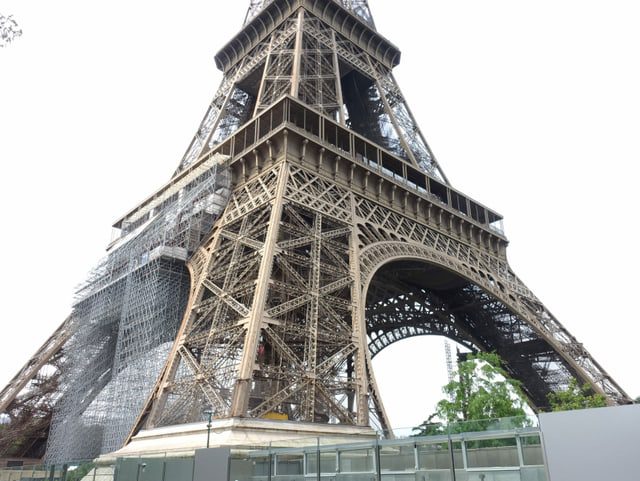 Due to the long pause associated with the pandemic and additional delays, the construction program is behind schedule. 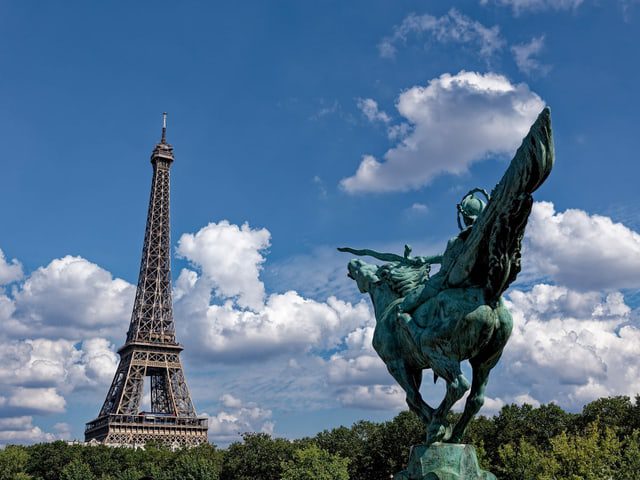 The Eiffel Tower is not only a landmark and trademark of Paris, but of all of France.

A regular change of wardrobe has already been requested by the creator Gustave Eiffel. However, engineer Eiffel did not think about cosmetics: he wanted to protect the steel structure from rust, which is his worst enemy, as Eiffel himself wrote.

Reports of deficiencies in maintenance

The city of Paris, as the owner of the “Iron Lady”, seems to have taken these warnings very little seriously. Not only since yesterday, as the news magazine “Marianne” wrote: The Eiffel Tower is in alarming disrepair, according to an internal report of the operator in early 2010. Rusted paint and cracks appear everywhere, as new rust is forming.

Four years later, another report again warned of deficiencies in maintenance. Even if the poor condition of the anti-rust coating is not visible to the naked eye. As Marianne wrote, an expert later confirmed this finding. It identified about 900 affected areas – 70 of which will put the structure at risk in the long term.

The current color change does not address these issues: the build program is behind schedule, a long pandemic-related gap, and additional delays. Old paint is only removed from about five percent of the surface, as described by Eiffel. The rest were simply painted so that the landmark could sparkle with a golden glow in time for the Olympics.

See also  High-tech weapons of Ukraine. As if you were just making calls with your iPhone 13.

The renovation should be more extensive with the next change of clothing in seven years at the latest. If the rust continues to erode the steel structure, there is a lot at stake: the Eiffel Tower is not only the second most powerful tourist attraction in Paris after the Louvre. The Eiffel Tower is the landmark and trademark not only of Paris, but quite simply of France. The ‘Iron Lady’ is worth its weight in gold – and in that sense, the tower has just the right color for the next few years.